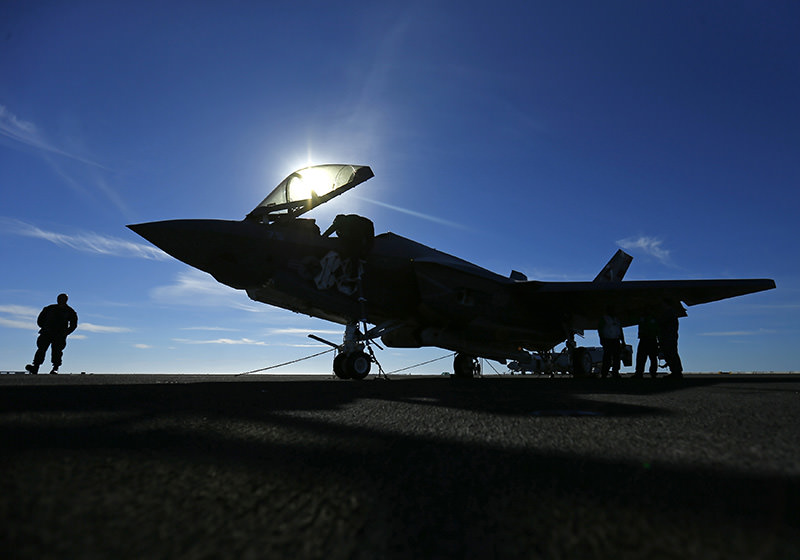 by Jul 25, 2015 12:00 am
The United States and its allies targeted militants of the self-proclaimed Islamic State (ISIS) with 22 air strikes in Iraq on Friday and nine in Syria, the Command Joint Task Force said on Saturday.

Seven of the attacks were near the Iraqi city of Fallujah and hit bridges, a bomb-making facility and other targets. The strikes in Iraq were near the cities of Al Huwayjah, Bayji, Habbaniyah, Makmur, Mosul, Ramadi, Sinjar and Tel Afar and hit tactical units, weapons and other assets.