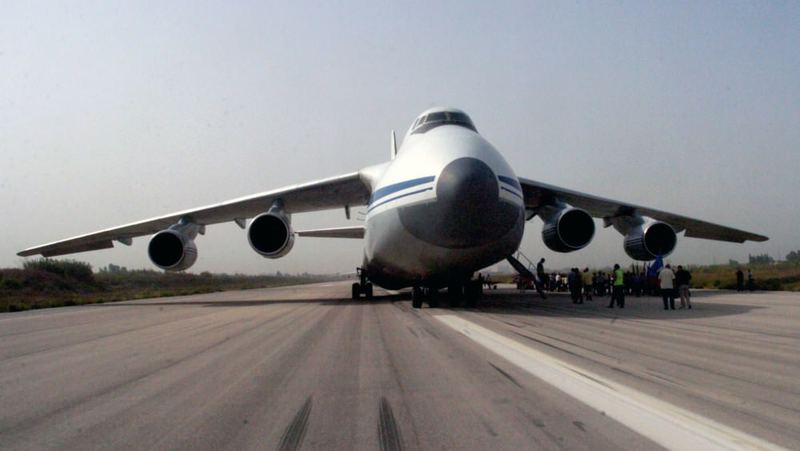 Experts said the buildup is likely a prelude to military action. "There are 28 fighter and bomber aircraft" at an airfield in the western Syrian province of Latakia, one of the officials told AFP, speaking on condition of anonymity. A second official, also speaking on condition of anonymity, confirmed the figure and added there were also about 20 Russian combat and transport helicopters at the base. That official also said Russia was operating drones over Syria, but did not give additional details. According to the officials, Russia has sent 12 SU-24 attack aircraft, 12 SU-25 ground attack aircraft and four Flanker fighter jets. Analyst Jeffrey White of the Washington Institute for Near East Policy said: "They are not going to sit around and defend the airfield or maybe even the province of Latakia. "This kind of aircraft suggests that the Russians intend to exert their combat power outside of Latakia in an offensive role."

Moscow has been on a diplomatic push to get the coalition of Western and regional powers fighting the ISIS group in Syria to join forces with Assad against the extremists.

Damascus has received new warplanes and reconnaissance aircraft from Moscow to fight against ISIS, a Syrian military source told AFP on Tuesday. "Our air force has taken delivery of at least five fighter planes from Moscow as well as reconnaissance aircraft which allow us to identify targets with great accuracy," the senior official told AFP on condition of anonymity. Moscow has also delivered other "sophisticated military equipment to fight ISIS," the official said.