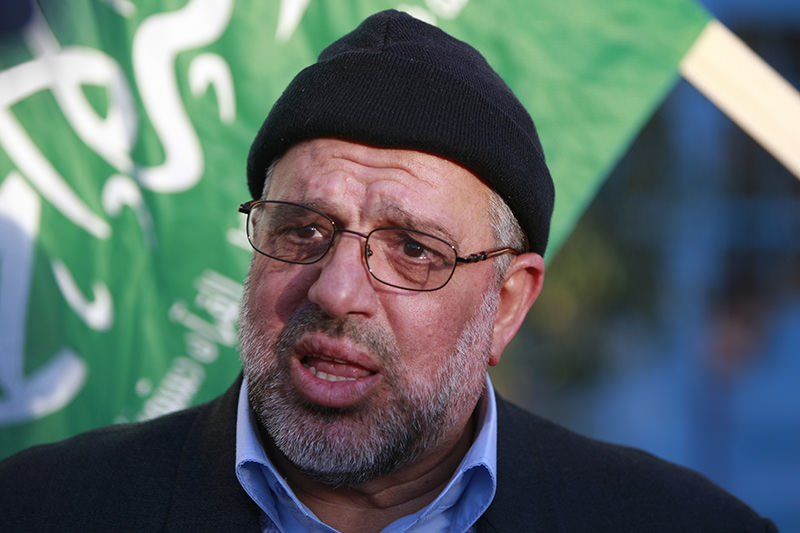 by Anadolu Agency
Oct 20, 2015 12:00 am
A founding member of Hamas was arrested by Israel overnight Monday, according to the Israeli military.

The Israeli government has repeatedly accused Hamas, the Palestinian Authority (PA) and the Israel-based Islamic Movement, of encouraging a series of alleged knife attacks that have targeted Israelis and security forces -- mainly in Jerusalem and some Israeli cities.

"When you encourage, promote and praise the death [of] the innocent the IDF will act swiftly in order to contain the hateful incitement that jeopardizes the safety and wellbeing of so many Israelis and Palestinians alike," army spokesperson Peter Lerner said in a statement.

A statement from Hamas, who govern the Gaza Strip, said 20 army vehicles cordoned off the area around Yousef's home near Ramallah, the administrative center for the West Bank authorities, before it was raided.

According to the party, Yousef has been frequently arrested and has spent a total of 20 years in jail, most recently being released in June after being detained for a year without trial.