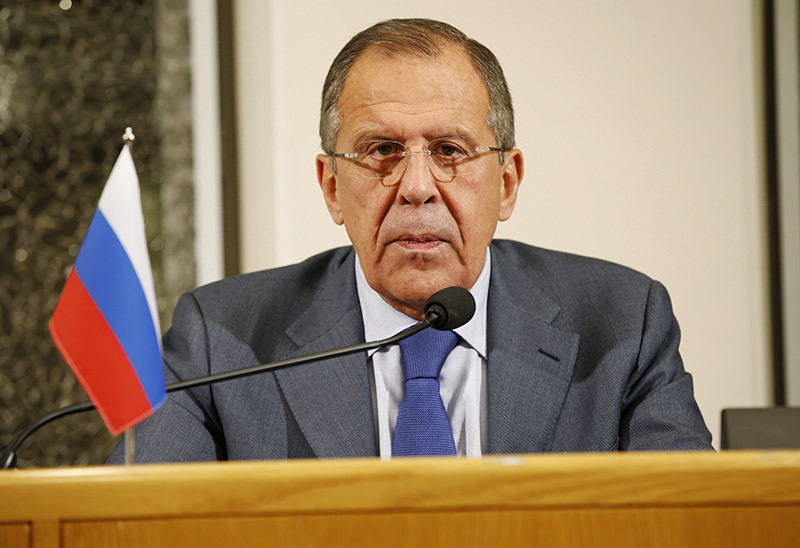 Russian Foreign Minister Sergei Lavrov has said on Saturday that Russia is ready to support Western-backed Syrian opposition against ISIS.

Lavrov said that Russia's air force in Syria is ready to provide cover for the Free Syrian Army, the Western-backed opposition group battling Bashar al-Assad, in its fight against ISIS

"We are ready to also support patriotic opposition, including the Free Syrian Army, from the air," Lavrov told in an interview with Rossiya 1 television channel.
Lavrov's comments represented a dramatic shift in Russia's position and followed a meeting in Vienna on Friday with the United States and other countries to discuss a political solution to the Syria crisis.

The Russian Foreign Minister also said that the Kremlin wanted Syria to prepare for parliamentary and presidential elections.

"External players cannot decide anything for the Syrians. We must force them to come up with a plan for their country where the interests of every religious, ethnic and political group will be well protected," Lavrov said.

"Of course they need to prepare for both parliamentary and presidential elections."