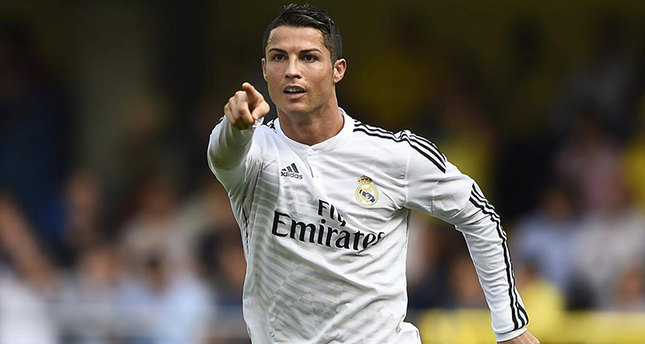 The three year-old Haidar Mustafa, who is a big fan of Real Madrid's Cristiano Ronaldo is reportedly recovering in hospital following the brutal suicide attacks at a refugee camp he was staying with his parents in Beirut. 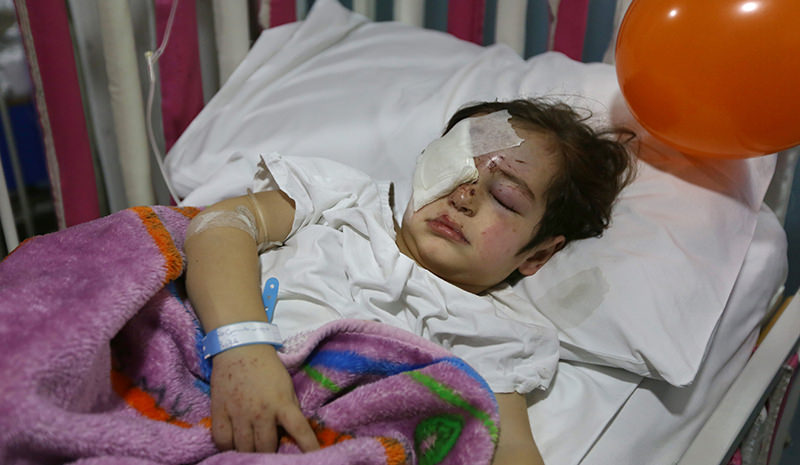 Like many others who were moved by the orphaned boy's story, Lebanese reporter Rana Harbi tried to reach Real Madrid through Twitter with the hope that she could make Haidar's dream come true.

Can we help Haidar (who lost both his parents in the terrorist attack on #Beirut) meet @Cristiano ? @realmadriden pic.twitter.com/oPXE7RawL3

43 people were killed and 100 were wounded by the twin blasts that rocked a Hezbollah-stronghold in Beirut's southern suburbs on November 12.

Daesh terrorists have claimed responsibility for the deadly blasts, while Lebanon has arrested 9 suspects in relation to the incident.

This is not the first time Real Madrid is putting a smile on refugees stricken by conflict in their countries. In September, the Spanish soccer club welcomed Osama Abdul Mohsen and his sons, who were kicked by a Hungarian camerawoman near the Serbian border. Mohsen and his sons were able to meet Cristiano Ronaldo and other football players from Spain's La Liga.