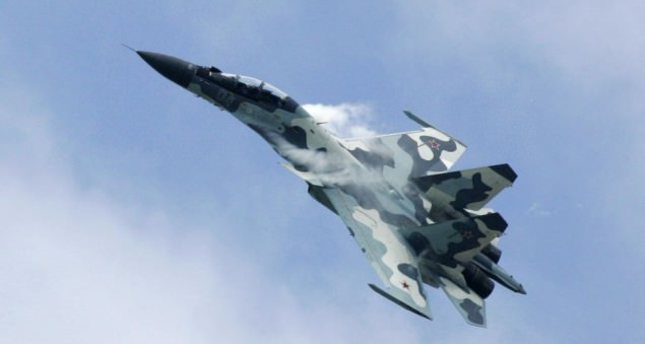 Yaloon stated that the Russian jet en route for Syria penetrated Israeli airspace by 2 kilometers and left after warnings.

Israeli newspaper Haaretz quoted Yaalon as telling Israel Radio that the jet had entered Israeli airspace after operating near Syria's Golan Heights region, which has been occupied by Israel since 1967.

Yaalon added that Israel and Russia had stepped up coordination with a view to avoiding such misunderstandings in the future.

His comments come one week after Turkey shot down a Russian warplane that had violated its airspace -- an incident that a number of Israeli officials have commented upon.

Amos Gilad, political director of the Israeli Defense Ministry, said Saturday that violations of Israeli airspace by Russian jets -- given Russia's ongoing air campaign in next-door Syria -- could not be entirely avoided.

"I'm assuming we won't down a plane over every infringement," he said.

Israel is in regular communication with Russia on the latter's ongoing operations in Syria, where Moscow says it is targeting positions held by the Daesh militant group.