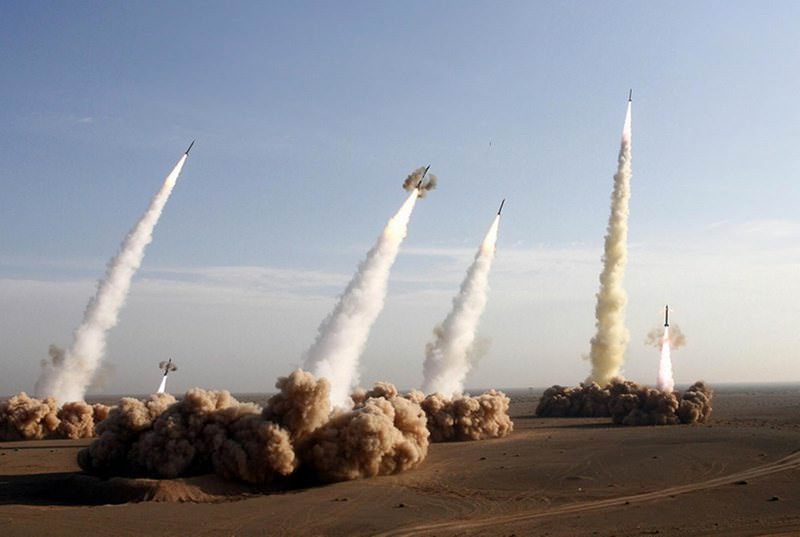 by Associated Press Dec 09, 2015 12:00 am
A U.S. official says Iran tested a ballistic missile last month in at least the second such test since this summer's nuclear agreement.

The official wasn't authorized to speak on the matter and demanded anonymity.

The State Department said Tuesday it was conducting a serious review.

The November test was first reported by Fox News. It described a mid-range missile with a range of 1,200 miles, (1,900 kilometer) capable of carrying a nuclear warhead.

As part of nuclear negotiations with world powers, Iran accepted an extension of eight years on the ban on its ballistic missile program.
RELATED TOPICS