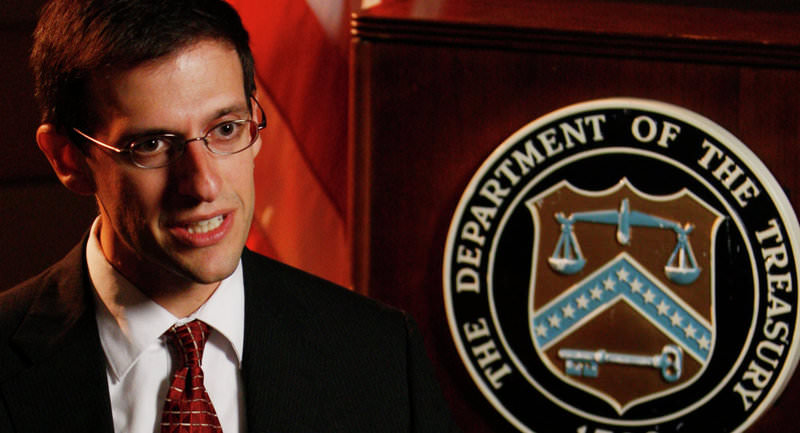 by Daily Sabah with Reuters Dec 10, 2015 12:00 am
DAESH militants are engaged in oil trade worth as much as $40 million a month with significant volumes sold to the government of Syrian President Bashar Assad and some finding its way across the border into Turkey, senior U.S. Treasury official Adam Szubin said on Thursday.

"ISIL [DAESH] is selling a great deal of oil to the Assad regime," Szubin, acting under secretary for terrorism and financial intelligence with the U.S. Treasury, said at Chatham House in London.

"The two are trying to slaughter each other and they are still engaged in millions and millions of dollars of trade.

He said a "far greater amount" of DAESH oil ends up under Assad's control while some is consumed internally in DAESH areas and some ends up in Kurdish regions and Turkey.

"Some is coming across the border into Turkey," Szubin said.

DAESH militants have made more than $500 million from black market oil sales and looted up to $1 billion from bank vaults in Syria and Iraq, he said in prepared remarks.

"Our sense is that ISIL is taking its profits basically at the wellhead and so while you do have ISIL oil ending up in a variety of different places that's not really the pressure we want when it comes to stemming the flow of funding - it really comes down to taking down their infrastructure," he said.