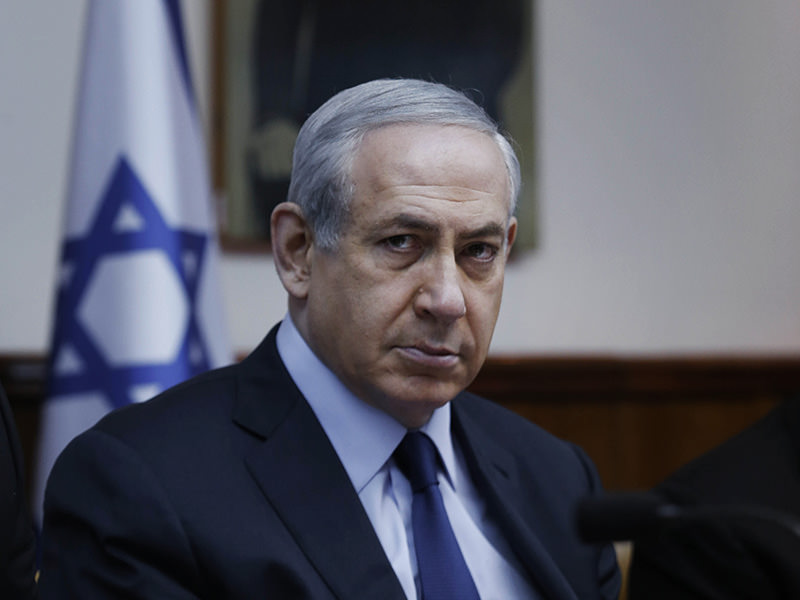 According to claims, Harow had a conflict of interest when dealing with a company he previously owned, the daily said in the piece.

Another senior official, Netanyahu's adviser on Knesset affairs, Perah Lerner was also questioned on grounds of fraud, breach of trust and other charges in October. The investigative unit of the Israeli police began looking into Lerner amid suspicions that she used her position to benefit her husband, Avi Lerner who is a public relations executive for Yisrael Hayom newspaper that is known for being supportive of the Israeli premier.

The paper also added in the piece that Harow was also in charge of Lerner and had close personal ties with her and her husband.

Ari Harow quit his post in the last election to work for Netanyahu's campaign, but returned to the duty after the elections. He again left it a few months later, Haaretz further detailed.

As part of his responsibilities as head of Netanyahu's bureau, Harow was also in charge of Lerner. Harow has close personal ties with Lerner and her husband, who has the Gush Etzion settlement bloc and Jerusalem Mayor Nir Barakt among his clients.

Israeli security forces searched the Lerners' home and confiscated computers and files in November and the couple were later questioned and released with a warning not to contact anyone involved in the investigation, the daily added. Upon the interrogation, Lerner was suspended for four months by the disciplinary committee of the Civil Service Commission, Haaretz added.