US airstrike may have 'accidently' killed Iraqi soldiers 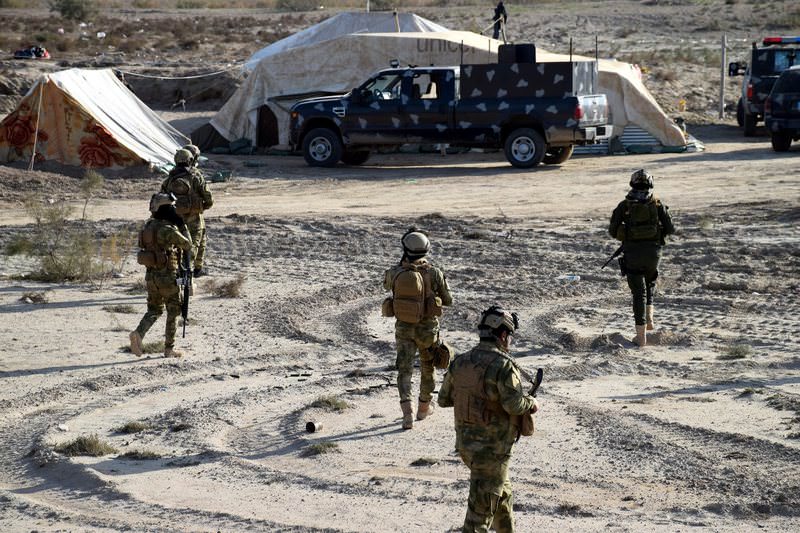 by Associated Press Dec 19, 2015 12:00 am
The U.S. military says it is investigating an American airstrike that may have inadvertently killed Iraqi soldiers near the city of Fallujah.

In a brief statement, U.S. Central Command said that one of several airstrikes it conducted Friday against Daesh targets may have resulted in the death of Iraqi soldiers. It did not say how many may have been killed, but officials said the Iraqis initially reported that about 10 may have died.

Central Command said it had acted on requests and information provided by Iraqi security forces on the ground near Fallujah, which is in Daesh control. It said the airstrikes were done in coordination with Iraqi forces. It said the U.S. will investigate what happened and has invited the Iraqis to participate.
Last Update: Dec 19, 2015 1:03 am
RELATED TOPICS