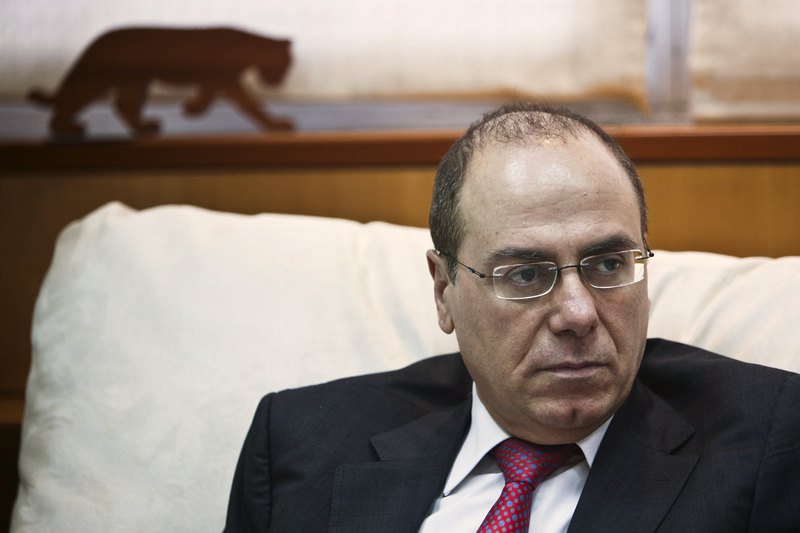 "Some 23 years I have served the public dutifully and with belief as an Member of Knesset and a minister in various offices out of a feeling I was fulfilling a mission and a desire to advance important social and public goals," Israeli daily Jerusalem Post quoted him as saying in a statement. The daily also added that he added the allegations of sexual misconduct had put him and his family through anguish and therefore he was stepping down despite his insistence that the allegations are false.

The decision to step down by Shalom, who also serves as the Israel's interior minister and once held the post of foreign minister, was not expected to affect the stability of Netanyahu's government.

Israeli media in recent days reported that several women have complained that Shalom harassed them, though no official investigation has been opened.

The official television station of Israel's parliament, Knesset, reported that Shalom announced he was retiring from politics, in part because he was worried the toll that recent events might take on his family.
Last Update: Dec 20, 2015 11:23 pm
RELATED TOPICS