At least 14 dead after ferryboat sinks in Egypt's Nile River 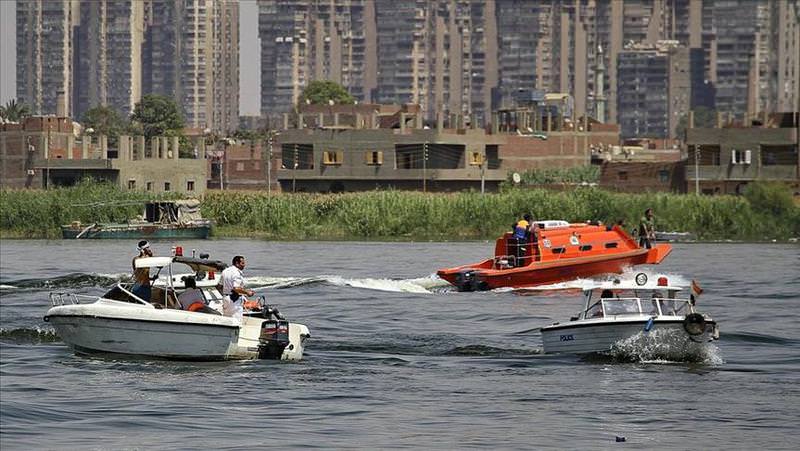 by Daily Sabah with Agencies Jan 01, 2016 12:00 am
At least fourteen people drowned when an unlicensed ferry capsized late Thursday in the Egypt's Nile river north of Cairo overnight, the official MENA news agency reported on Friday.

Rescuers were searching the area, around 140 kilometres north of Cairo, after the accident. The boat was carrying 22 people when it sank, a witness told the Egyptian state television. The cause of the accident is still not known, but local media quoted a police source who said the boat may have been overloaded.

The MENA report added that villagers gathered on the Nile banks in anger after the boat capsized late Thursday, but police "contained the situation."