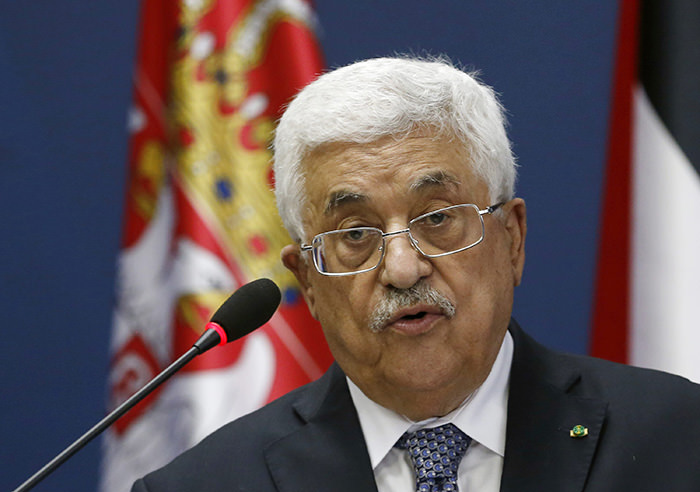 President Mahmoud Abbas told the United States Vice President Joe Biden during a meeting in Ramallah on Wednesday that an independent Palestinian state is the key to security, peace and stability in the region, WAFA news agency reported.

"The independent Palestinian state and East Jerusalem as its capital, is the only way to defeat ISIS (Daesh) and terrorism," Abbas said.

He added that the building of more settlements and the occupation are behind the ongoing violence and bloodshed.

Abbas also offered his condolences to Biden over the death of a U.S. citizen who was killed in an alleged stabbing attack in Jaffa earlier this week.