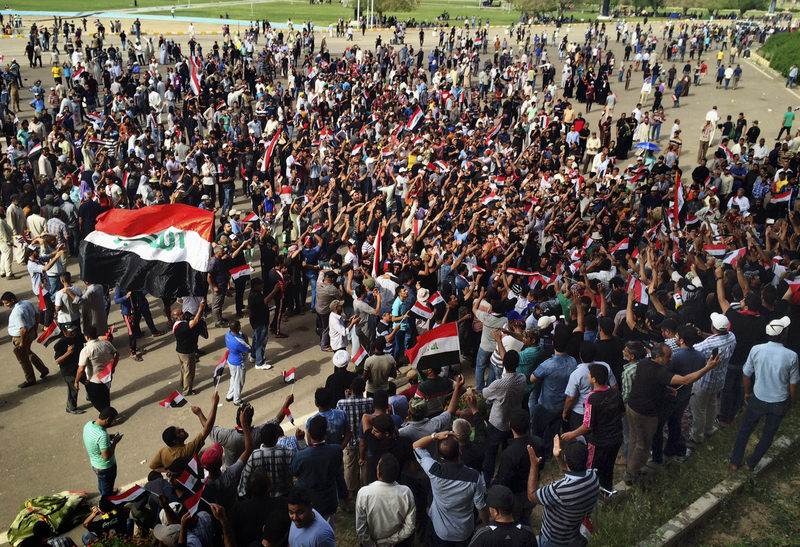 Iraq has endured months of wrangling prompted by Abadi's attempt to replace party-affiliated ministers with technocrats as part of an anti-corruption drive. A divided parliament has failed to approve the proposal amid scuffles and protests.

Deep frustration among Iraqis over the deadlock culminated in a dramatic breach on Saturday of the Green Zone by supporters of powerful Shi'ite Muslim cleric Moqtada al-Sadr.