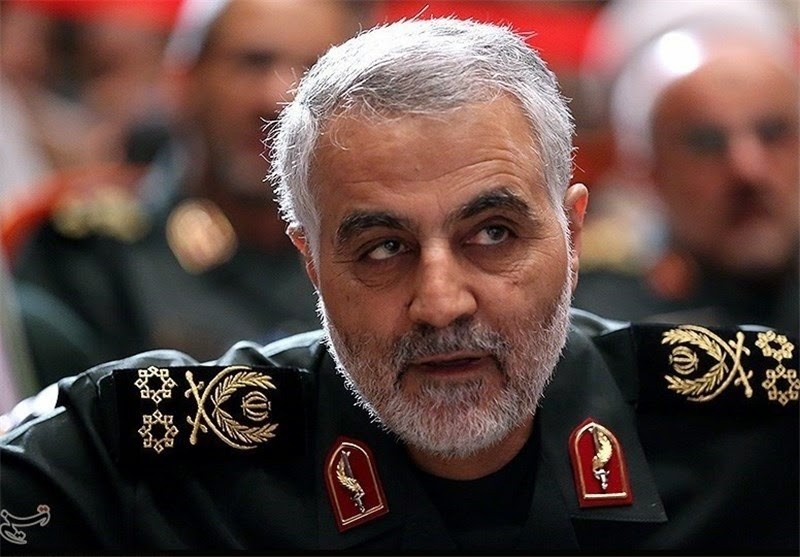 Qassem Soleimani, the head of Iran's elite Revolutionary Guards, has reportedly been seen with the leaders of Iraq's Hashd al-Shaabi militant group near Fallujah amid ongoing operations to capture the city from the Daesh terrorists.

The participation of Shia militiamen alongside the Iraqi army in ongoing operations to free Fallujah from Daesh has sparked fears among the Sunni community of possible acts of reprisal against Sunni residents of the city.

"It's worrisome that foreigners [a reference to Soleimani] have come to Fallujah to 'save' the city," Fikren al-Ani, a political science lecturer at Baghdad's Al-Nahrain University said.

"Iraq has its own qualified military leaders to lead this operation," he added.

According to local sources, at least 19 civilians have been killed in Fallujah by artillery and airstrikes carried out by the Iraqi army and their allies since the offensive began Sunday night.

Located along the Euphrates River about 50 kilometers west of capital Baghdad, Fallujah -- which fell to Daesh in early 2014 -- is currently home to some 90,000 people.