I would rather die than give up my rights, Palestinian hunger-striker says 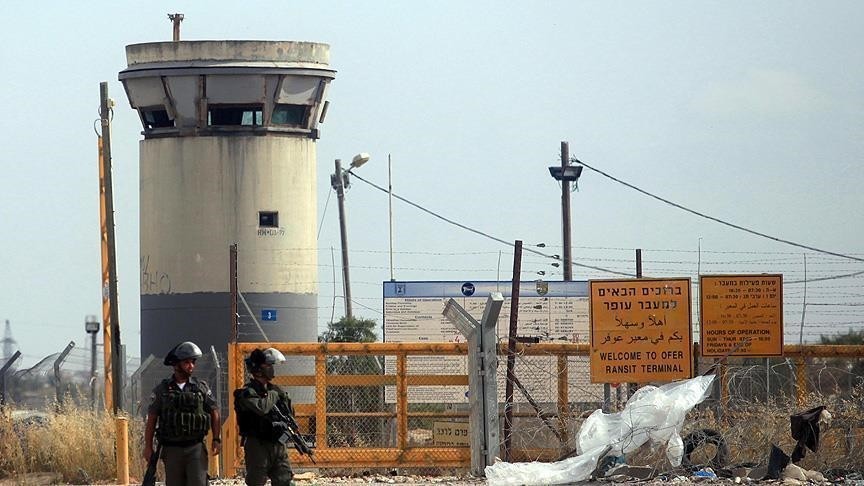 Bilal Kayed, a Palestinian prisoner detained by the Israeli authorities without charge, has vowed to continue his hunger-strike - now in its 48th day - and refused to undergo medical examinations unless released.

"Mr. Kayed has stated that he would rather die of starvation than give up his rights and those of his fellow prisoners," read a statement published Monday by Addameer, a prisoner rights group representing Kayed.

The group said Kayed had been handcuffed to his hospital bed and forced to wear a device that triggers an alarm if he makes any significant movements.

Addameer went on to note that more than 100 Palestinian prisoners in eight prisons across Israel had been waging a hunger strike since mid-July in solidarity with Kayed, who has been kept in administrative detention by the Israeli authorities after serving out a 14-year prison sentence.

Last Wednesday, a military appeals court ruled to keep Kayed in custody despite an acknowledgment that the circumstances of his detention had caused him psychological distress, according to the Palestinian Human Rights Organizations Council.