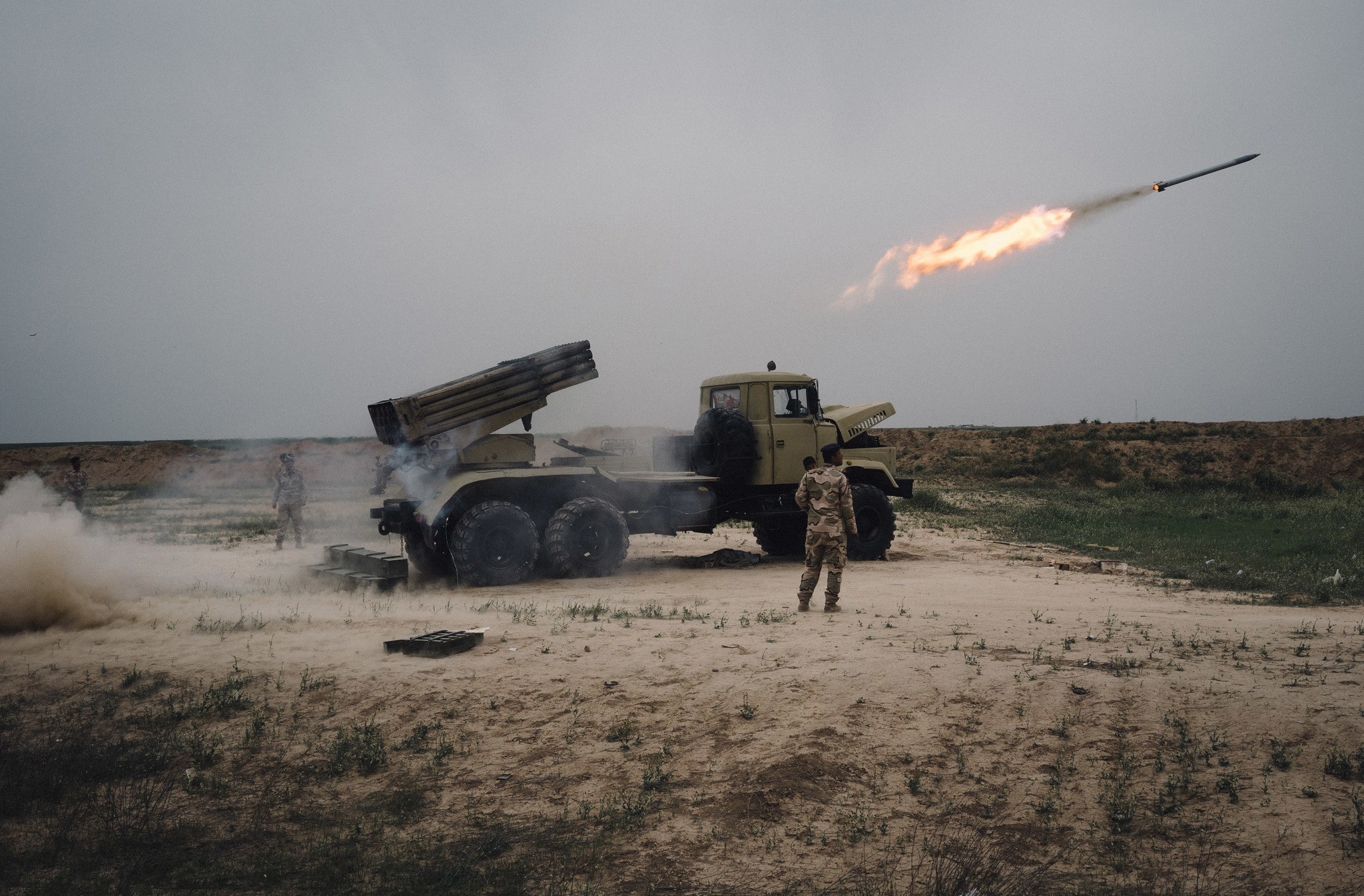 Approximately 45,000 Daesh fighters have been killed in U.S.-led coalition airstrikes and artillery barrages since the campaign began two years ago to destroy the militant group, the coalition said Wednesday.

Coalition spokesman Army Lt. Gen. Sean MacFarland told reporters the figure includes 25,000 fighters who have been killed in the past 11 months alone.

"When you add that to the 20,000 estimated killed prior to our arrival, that's 45,000 enemies taken off the battlefield," he said via Skype from Baghdad.

The losses have resulted in Daesh's forces being reduced to between 15,000 and 30,000 fighters, MacFarland said.

"The number of fighters on the front line has diminished. They've diminished not only in quantity, but also in quality," he added. "We don't see them operating nearly as effectively as they have in the past, which makes them even easier targets for us so as a result they're attrition has accelerated here of late."

The U.S. estimates Daesh has lost about 25,000 square kilometers of territory it previously held in Iraq and Syria. That totals about half of what it once controlled in Iraq, and 20 percent of its former Syrian territories, according to MacFarland.

U.S.-backed forces in Iraq are preparing for an offensive to retake the extremist group's de facto capital in Mosul.

Its recapture will signal "the beginning of the end" for Daesh, according to MacFarland.