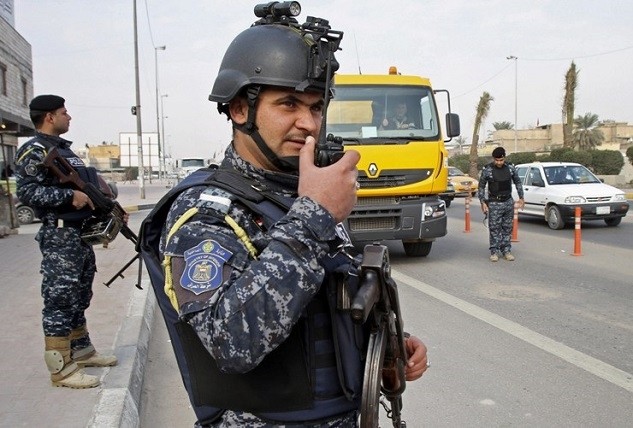 A British national working for a U.S. contractor was killed and another injured in a bomb blast Monday in western Iraq's Ramadi city, according to a local police officer.

The contractor, working for the Janus Global Operations Inc., was killed as he was working to defuse an explosive device in southern Ramadi, colonel Ahmed al-Duleimi told Anadolu Agency.

Another U.S. contractor was injured in the explosion, but it remains unclear how serious his injury is.

Earlier this year, the United Nations has signed a contract with Tennessee-based Janus Global Operations Inc, which bills itself as "the largest commercial munitions management and de-mining company in the world", to remove landmines from cities liberated from Daesh group in the western Anbar province, of which Ramadi is the provincial capital.

Iraq has suffered a devastating security vacuum since mid-2014, when Daesh captured the northern city of Mosul and overran large swathes of territory in the northern and western parts of the country.