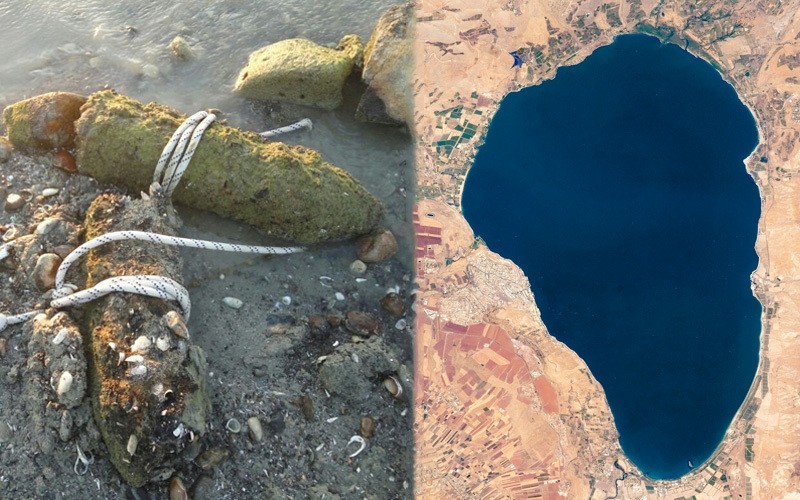 Receding waters in the drought-hit Sea of Galilee have uncovered five World War One artillery shells likely dumped by retreating Turkish troops a century ago, Israeli police said on Tuesday.

A swimmer at a resort on the southern edge of the freshwater lake discovered the ordnance, and police demolition experts safely detonated the shells on Monday.

"It emerged that these were artillery shells from the World War One period which were apparently abandoned by the Turks when they lightened their load as they fled from the British army," police spokesman Luba Samri said.

Turkish forces, which controlled Palestine as part of the Ottoman Empire, were defeated in battles in the Galilee in 1918. After World War One, Britain ruled Palestine under a mandate that expired in 1948, the year Israel declared independence.

Israel's Water Authority says there has been a sharp reduction in annual rainfall in the Galilee region over the past two years.