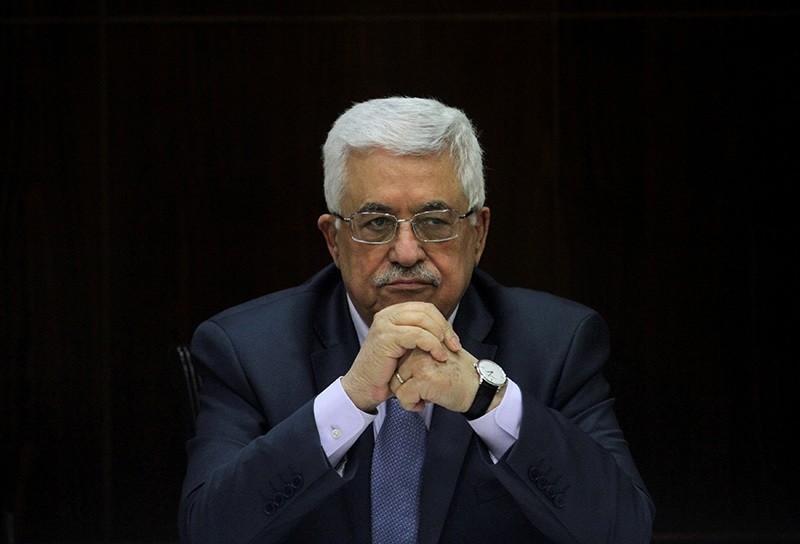 A spokesman for Palestinian President Mahmoud Abbas on Thursday dismissed a claim by researchers that he worked as a Soviet agent in Damascus in the 1980s, calling it a smear intended to derail a Russian peace initiative.

The claim emerged in a report by Israeli public television on Wednesday night citing two researchers who were studying the so-called Mitrokhin papers stored in Britain at Cambridge University's Churchill Archives Centre.

"In 1983, he (Abbas) is listed as being groomed by the KGB under the codename Krotov, the mole," one of the Israeli researchers, Isabella Ginor, told the program.

Abbas spokesman Nabil Abu Rudeineh told AFP it "falls under the framework of Israeli absurdities which we have got used to," calling it a "smear campaign."

Abbas was born in what was then British mandate Palestine, but his family fled to Syria during the 1948 war surrounding the creation of Israel.

The report did not make clear what Abbas is alleged to have done for the Soviets.

"It is clear Israel is troubled by the (Palestinians') strategic relationship with Russia and by the clear and announced Russian position, which is to solve the Palestinian-Israeli conflict on the basis on an independent Palestinian state and the right of self-determination for our people," Abu Rudeineh said.

The Mitrokhin Archive, where the document was said to have been found, is based on files of the Soviet spy agency KGB that were smuggled to Britain.

Major Vasili Mitrokhin was a senior archivist in the KGB's foreign intelligence archive from 1972 until his retirement in 1984, and, disillusioned with domestic Soviet oppression, secretly copied information by hand, before defecting to Britain with it in 1992.

The television report recalled that the Russian envoy, Bogdanov, was stationed in Damascus in 1983. His official CV online shows that he was in Syria between 1983 and 1989.

Abbas claimed earlier this week that a meeting with Netanyahu had been set for Friday, but he said that an aide to the Israeli premier had proposed delaying it and it was called off.

Netanyahu has repeated his position -- that he is ready to meet Abbas anytime, anywhere, as long as it is without preconditions.

Palestinian leaders have previously called for the release of prisoners, a deadline for the end of the occupation of the West Bank and a halt to Israeli settlement building as a conditions for talks.

It is unclear whether Abbas has stuck to those demands.