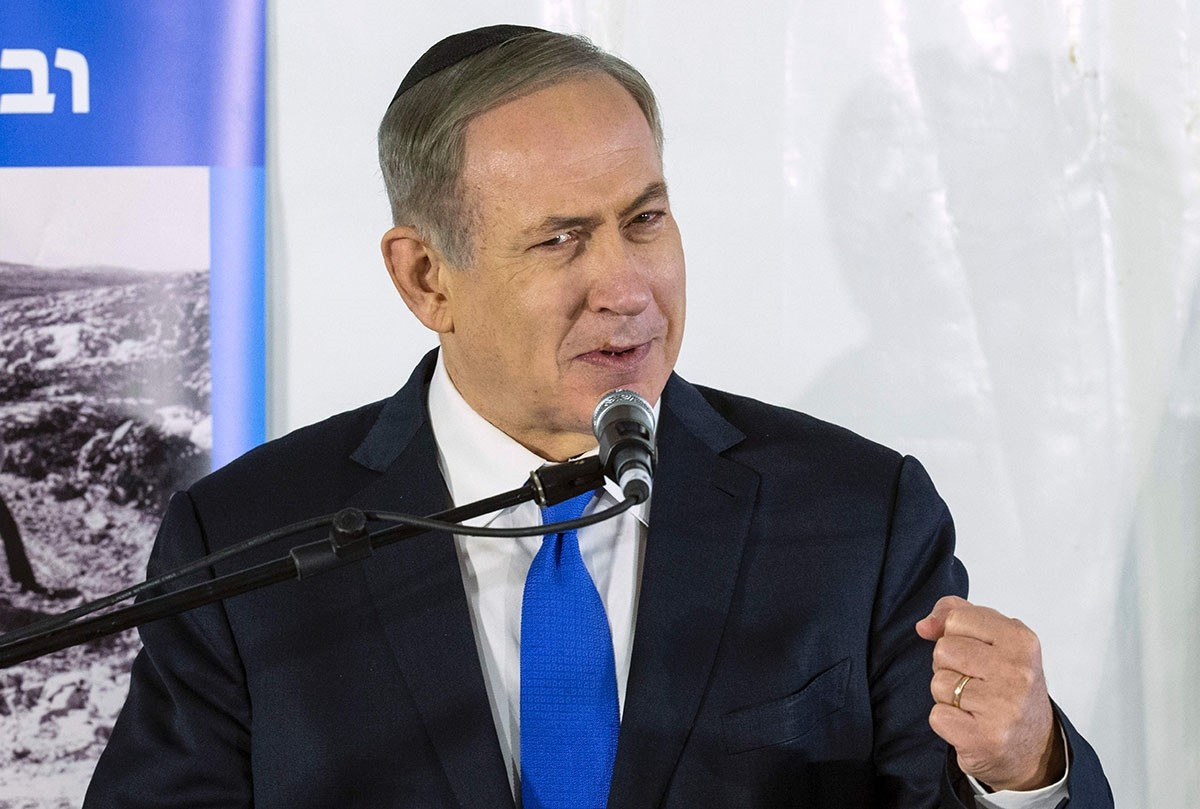 Israeli officials welcomed a White House statement on settlements on Friday, seeing it as condoning construction in existing settler blocs rather than a signal to rein in building that has angered Palestinians and European capitals.

In its first substantive announcement on the Israel-Palestinian conflict, the Trump administration said on Thursday it had not taken an official position on Israeli settlement activity, but recognised that unchecked expansion may not be helpful in achieving peace with the Palestinians.

"While we don't believe the existence of settlements is an impediment to peace, the construction of new settlements or expansion of existing settlements beyond their current borders may not be helpful in achieving that goal," it said.

At one level, it appeared to be a rap on the knuckles for Prime Minister Benjamin Netanyahu, who has announced wide-ranging settlement expansion plans since the Jan. 20 inauguration, including around 6,000 new homes.

But on closer reading, the statement was a softening of policy from the Obama administration and even that of George W. Bush, both because it does not view settlements as an obstacle to peace or rule out their expansion within existing blocs.

"Netanyahu will be happy," a senior Israeli diplomat said in a text message. "Pretty much carte blanche to build as much as we want in existing settlements as long as we don't enlarge their physical acreage. No problem there."

Israel's deputy foreign minister, Tzipi Hotovely from the right-wing of Netanyahu's Likud party, interpreted it in a similar way, saying construction in the occupied West Bank and East Jerusalem, which the Palestinians want for their own state, together with Gaza, would go on unhindered.

There was no immediate comment from the Palestinians in reaction to the White House statement.

Since taking office, President Trump has largely kept quiet on Israeli-Palestinian issues, making no comment in response to Netanyahu's series of announcements for thousands more settler homes, a silence interpreted as endorsement.

Under Barack Obama, the White House maintained a firm line against settlements, calling them illegitimate and an obstacle to peace. Most of the world considers all settlements illegal under international law, a position Israel rejects.

Netanyahu, who will travel to see Trump in Washington on Feb. 15, may see the White House statement as doubly beneficial.

As well as not explicitly ruling out building within existing blocs, which Israel hopes to retain in any final agreement with the Palestinians, it may allow him to silence the far-right in his own coalition, who are calling for much greater settlement growth and annexation of parts of the West Bank.

Trump has effectively set a limit on how far-ranging settlement building can be, so that Netanyahu will be able to tell the far-right their ambitions are out of the question.

At the same time, Netanyahu may have to curtail some of the plans he himself has announced in recent days.

While most of the 6,000 new settler homes he has promised are in existing blocs, many are not and may have to be scrapped if he wants to adhere to the White House line. He may also have to rethink a pledge earlier this week for the first new West Bank settlement since the 1990s.