'Nothing is off the table' about Iran: Trump 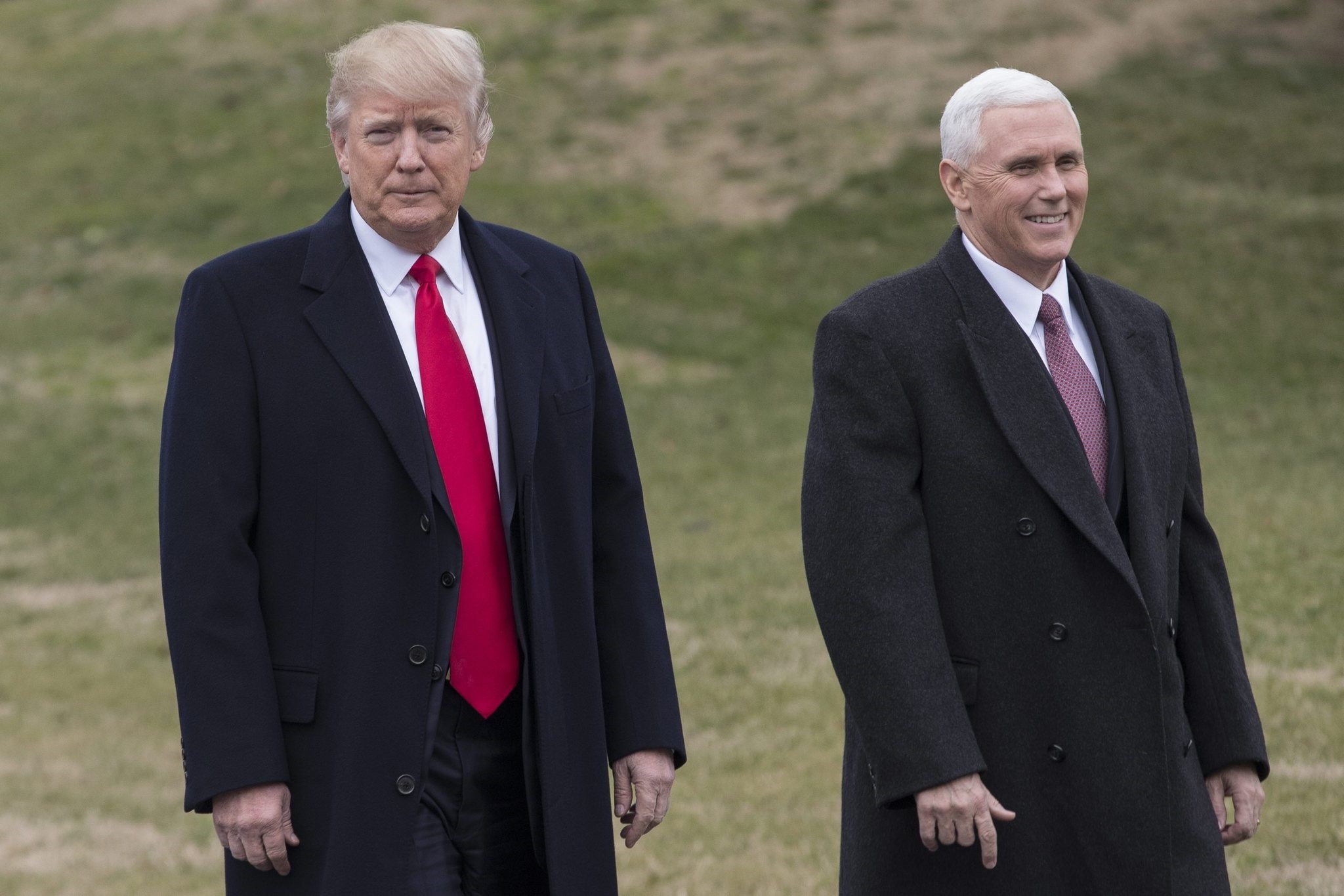 US President Donald Trump said Thursday he is not ruling out any options in response to Iran's recent missile test, further raising tensions after saying he was putting the country "on notice."

The comment came hours after Trump had tweeted that Iran was "formally PUT ON NOTICE" for test-launching a ballistic missile.

Tehran has slammed the US warnings as "provocative."

The Pentagon meanwhile blasted Iranian behavior in the Persian Gulf, but declined to elaborate on what the "on notice" remark might mean from a military perspective.

Pentagon spokesman Navy Captain Jeff Davis outlined a series of concerns, including the "harassment" of US Navy ships by Iranian vessels in the region, its backing of Houthi rebels in Yemen and its support for the regime of President Bashar al-Assad in Syria.

"Iran has a lot of things that it is doing, and has done, that cause us concern," Davis said.

"There is this common thread of malign influence with regards to Iran throughout the region."

Tensions between Iran and America -- which broke off diplomatic relations in 1980 following Iran's 1979 Islamic revolution -- have sharpened under Trump, who vowed during his presidential campaign to tear up a 2015 international nuclear agreement with Tehran.

He hasn't acted on that threat as president, but he caused a furor last week by issuing a temporary ban on travelers from Iran and six other Muslim-majority countries.

The Pentagon has previously voiced concern over a string of high-profile incidents in waters off Iran, where the Iranian Revolutionary Guard Corps (IRGC) frequently conducts risky maneuvers around US vessels, including some where the Americans have had to fire warning shots.

Flynn criticized Iran after what appeared to be Yemeni rebel "suicide" boats attacked a Saudi warship on patrol in the Red Sea, killing two sailors.

American and European officials previously said that while Iran has supplied arms and training to the Huthi rebels, they expressed doubt that Iran has command-and-control power over the group's operations.

US Naval Forces Central Command spokesman Commander Bill Urban said he could not discuss whether the Navy has taken on a more aggressive stance given the new rhetoric from the White House.

"The US Navy maintains a continuous and credible combat-ready force within the region to protect the free-flow of commerce, reassure our allies and partners and deter any regional conflict from spilling into the maritime environment," Urban said.

"We continue to operate in accordance with international law and internationally recognized maritime standards."