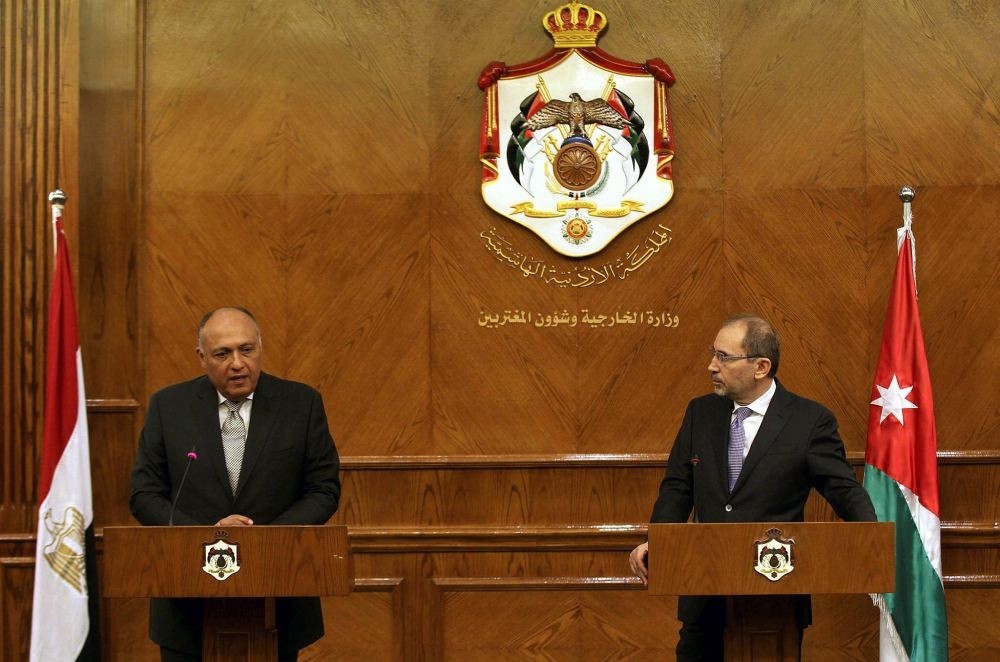 Despite a long-term relationship between Cairo and Riyadh since the 2013 military coup by Egypt's Abdel-Fattah el-Sissi, political disagreements between both countries have increased. It is not certain yet what direction Egyptian-Saudi relations will take, but it is a fact that el-Sissi has been relying on new actors, such as Iran and Russia. El-Sissi's reluctance to participate in the military operation in Yemen is one of the reasons for the deteriorating relations with the Gulf States.

Amid the political disagreements on regional issues between both countries, Saudi Arabia has halted fuel shipments indefinitely after Saudi state oil company Aramco informed Egypt of the suspension of oil shipments in October. The increasing disputes with Saudi Arabia over the fate of two tiny islands in the Red Sea have taken Egypt out of Riyadh's control.

The Security Council spat was the first public quarrel between Riyadh and Cairo since the Egyptian military's 2013 ouster of former president Mohamed Morsi and the subsequent flow of billions of dollars in Saudi aid that kept Egypt's ailing economy afloat.

Saudi's move came after Egypt's announcement that it will host Russian troops for war games along the Mediterranean coast, the latest step in the two countries' rapprochement. The drill, due to take place Oct. 15-26 in the coastal city of El-Alamein and dubbed the "Guardians of Friendship," includes "elite units" from both sides. Russia's defense ministry said it would be the first ever joint paratrooper exercise for the two and would involve armor being dropped from planes.

Egypt has increased cooperation with Russia under President el-Sissi, with a preliminary agreement to build a nuclear power plant among other moves. The country is also negotiating with Russia to restore flights to its Red Sea resorts, a year after the bombing of a Russian airliner carrying holidaymakers back to St Petersburg.

As one of the non-permanent Security Council members, Egypt voted in favor of Russian draft resolutions on Syria at the U.N. Security Council in October, a move which has apparently angered the Saudis. Egypt and Saudi Arabia's differences stem mainly from issues relating to the war in Syria, as Saudi Arabia is opposed to Russian support to Bashar Assad forces and the country's intervention in the Middle East region. Egypt has been moving closer to Russia, harshly condemned by the Saudis and other Arab states for its heavy-handed military intervention in Syria.
RELATED TOPICS