Israel hands over remains of Jordanian soldiers killed in 1967 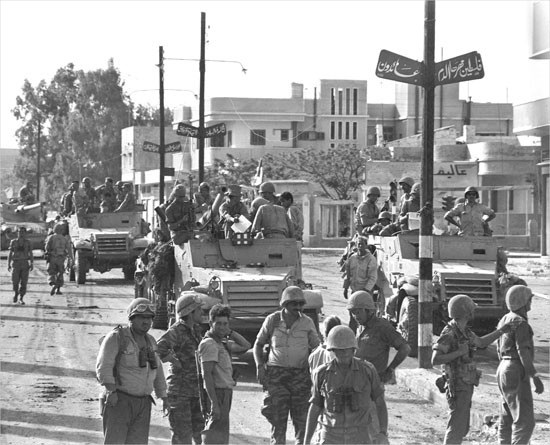 Israeli authorities on Wednesday handed over the remains of three Jordanian soldiers killed during the 1967 Middle East War, Israeli media reported on Thursday.

According to Israeli public radio, the bodies of the three soldiers were found in East Jerusalem's Sur Bahir neighborhood.

The broadcaster went on to note that the Israeli authorities had informed Jordan's Foreign Ministry about the move last month.

The Jordanian army, for its part, confirmed that the handover took place on Wednesday at the Allenby Bridge, which links the Israeli-occupied West Bank to Jordan.

The slain soldiers were honored with a military funeral in Jordan attended by high-ranking army officers, according to the Jordanian armed forces.

Israel occupied the Gaza Strip and West Bank, including East Jerusalem, in the 1967 war.

Before that, the West Bank had been under Jordanian control.