‘Wouldn’t be surprised’ if Iran’s Rouhani is assassinated in May election, Israeli defense minister says 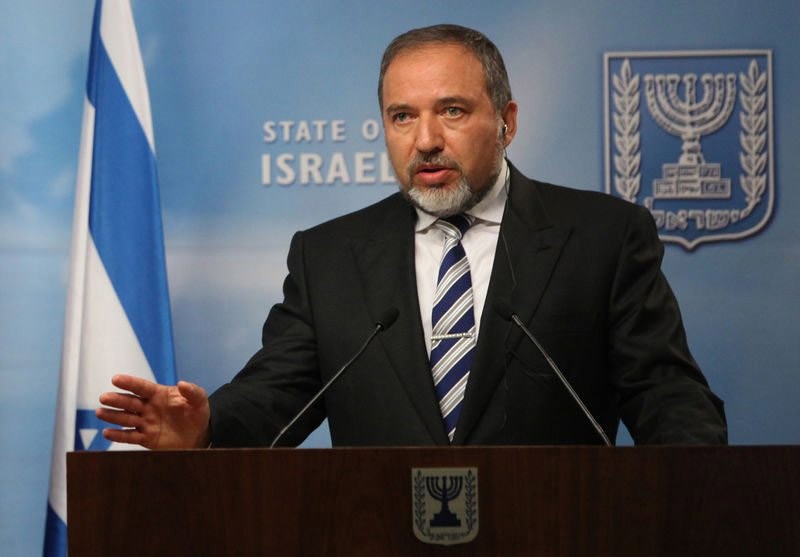 Israel's Defense Minister Avigdor Lieberman said that he "would not be surprised" if Iran's President Hassan Rouhani was assassinated in the country's upcoming presidential election in May, the Yedioth Ahronoth newspaper reported Monday.

Lieberman claimed that the Iranian regime was facing internal rivalries, comparing the country's government to the Palestinian group Hamas, which is backed by Tehran.

Commenting on the recent murder of top Hamas figure Mazen Faqha, the defense minister said that Hamas itself was responsible for the death of Faqha, while the group previously blamed Israel's spy agency Mossad.

"We can say with certainty that it was an internal killing," Lieberman said.

"I wouldn't be surprised if during the Iranian election on May 19, somebody assassinates the president of Iran, Hassan Rouhani," he added.

Senior Hamas member Mazen Faqha was sentenced to nine terms of life imprisonment for directing suicide bombing attacks against Israelis, before he was freed along with more than 1,000 prisoners in 2011 as part of an exchange that released Israeli soldier Gilad Schalit.