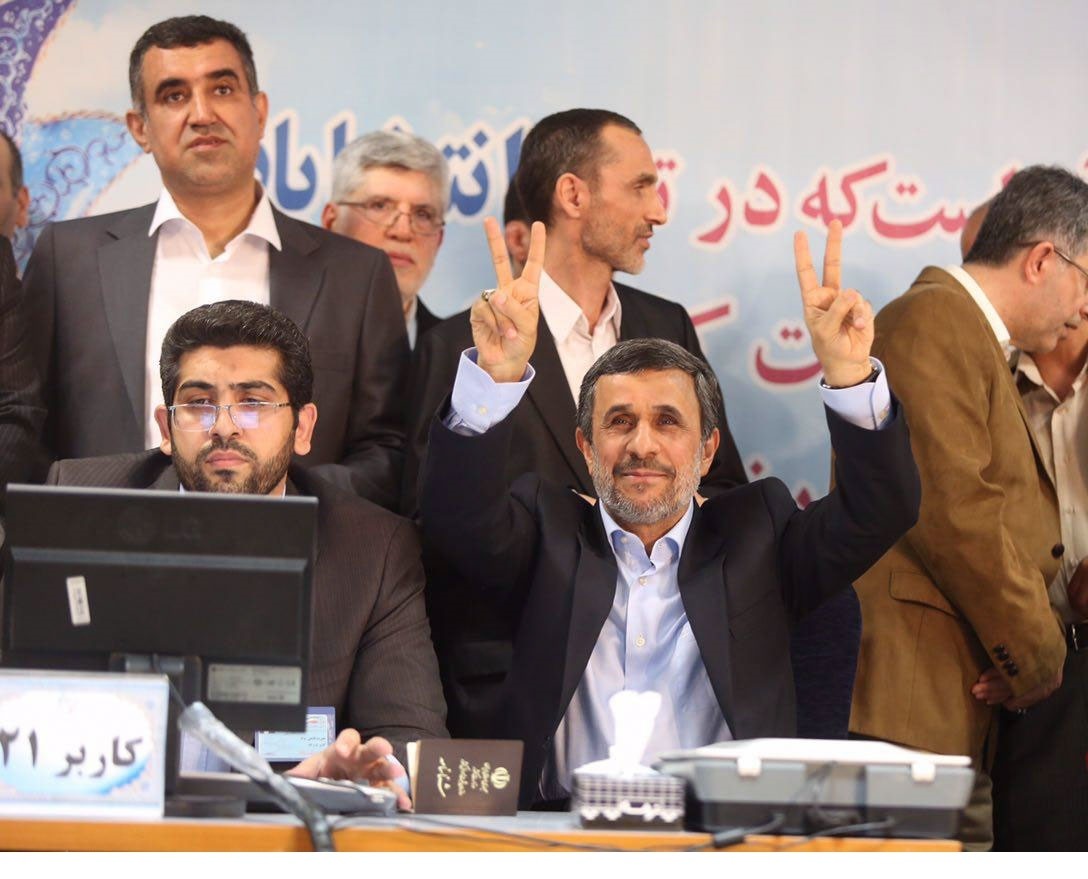 Ahmadinejad, who remains a deeply polarizing figure even among Iranian hard-liners, had shocked the country by registering last week. Iran's Supreme Leader Ayatollah Ali Khamenei had previously urged him not to run.

Ahmadinejad was president from 2005 to 2013, and was best known abroad for his incendiary rhetoric toward Israel, his questioning of the scale of the Holocaust and his efforts to ramp up Iran's nuclear program.

The Guardian Council, a clerical body that vets candidates, said it had compiled a final list of candidates earlier Thursday and that the Interior Ministry would announce their names by Sunday.