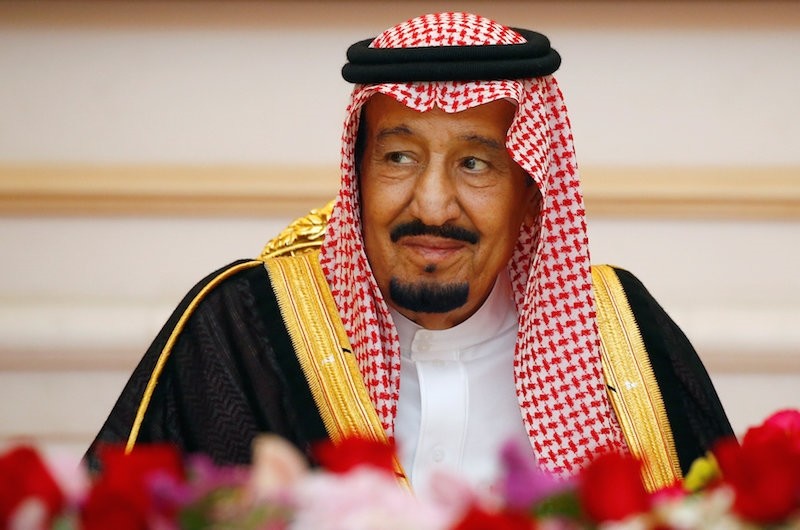 Saudi Arabia's King Salman has issued more than 40 royal decrees Saturday night to revise top names in government including the Ambassador to Washington, the Vice President of Intelligence, the Commander of the Land Forces and some ministers.

According to a written statement from the Royal Court, two sons of King Slaman were appointed to senior posts through the decrees.

Social rights and additional payments that were suspended in September last year due to the economic crisis were also brought back by the royal orders.

It was decided that two salary bonuses would be paid to military and security personnel serving in the war in Yemen.

The Commander of the Land Forces, Aid bin Avad bin Aid, was removed from his post and appointed to the Undersecretariat of the Ministry of Defense. The coalition spokesperson, Ahmed Hasan Asiri, was replaced by the Vice-President of Intelligence, whose term of office had expired.

The decrees also ordered students' exams to take place before the start of Ramadan.

Decisions issued by the Royal Court in Saudi Arabia come into force from the day of publication.