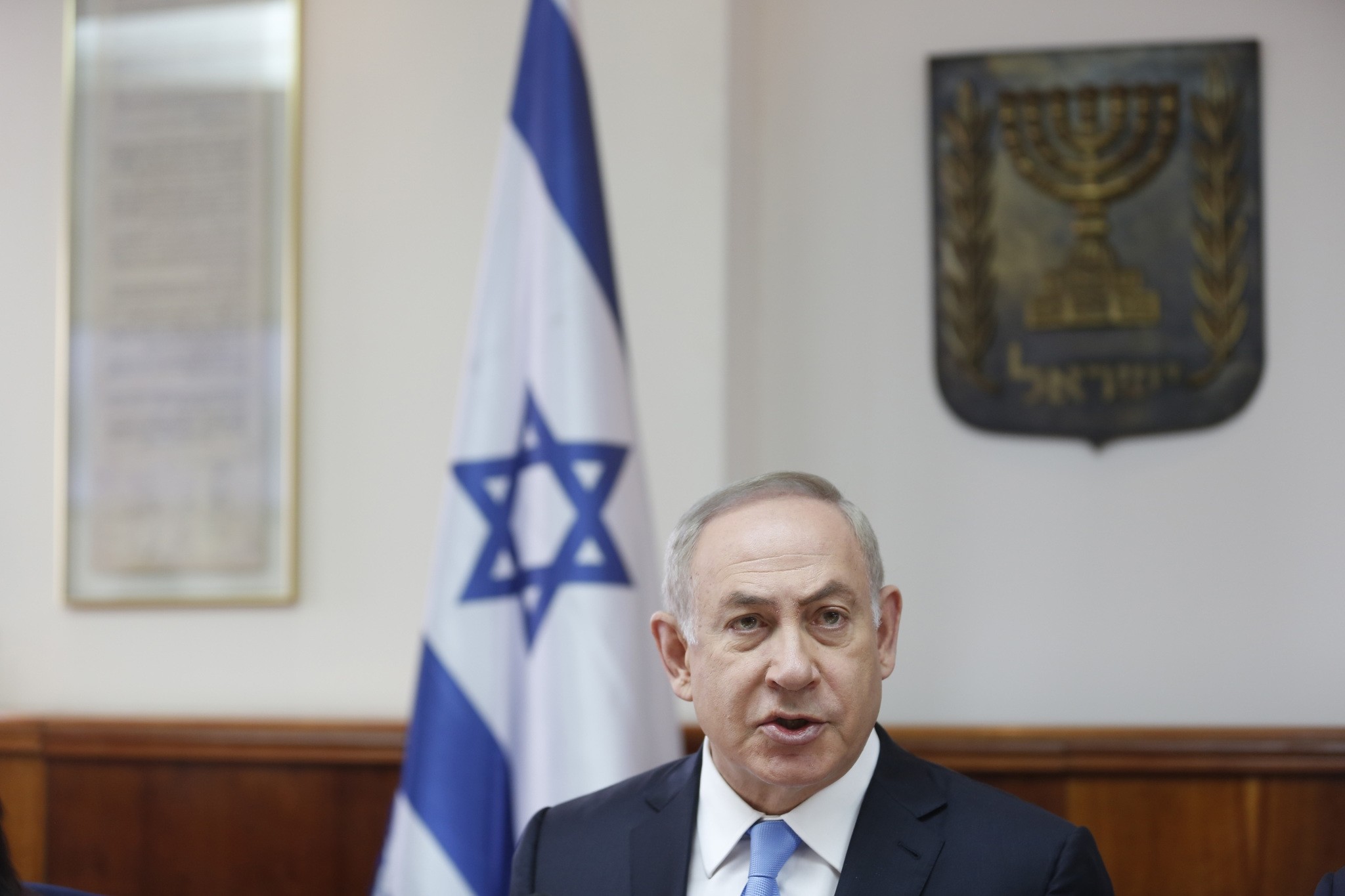 Prime Minister Benjamin Netanyahu on Tuesday canceled a meeting with the visiting German foreign minister over the latter's plans to sit down with Israeli rights groups, sparking a rare diplomatic feud with one of Israel's closest and most important allies.

The last-minute cancellation cast a cloud over a visit that had been meant to draw attention to years of friendship between the two countries and coincided with Israel's annual Holocaust memorial day.

An Israeli official said Netanyahu was upset that German Foreign Minister Sigmar Gabriel was meeting with Breaking the Silence, a whistleblower group critical of Israeli military actions in the West Bank. The Israeli official spoke on condition of anonymity pending a formal announcement.

At a news conference with Israel's president, Gabriel made no mention of Netanyahu's snub. But earlier, he had said it would be "regrettable" if Netanyahu canceled their planned talks in Jerusalem.

"It would be regrettable if there were a cancellation," he told Germany's ZDF television. "But it's not as though it would be a catastrophe for me. I have been in this country so often and have a lot of friends, and it wouldn't change my relationship with Israel."

"You can't get a proper and comprehensive picture in any country on Earth if you only meet in government offices," added Gabriel. "I can't imagine that we would not do such things in the future just to get government appointments."

Gabriel has been Germany's foreign minister since January and its vice chancellor since 2013. This is his first visit to Israel in the new job.

Breaking the Silence is a group of former Israeli combat soldiers opposed to Israel's nearly 50-year occupation of the West Bank. The group publishes testimony, often anonymous, about what former soldiers say is the dark underbelly of service in the Palestinian territories.

Israeli leaders oppose the group's work, citing the anonymity of the claims and its outreach efforts to foreign audiences. They say there are better, more legitimate ways to criticize the army.