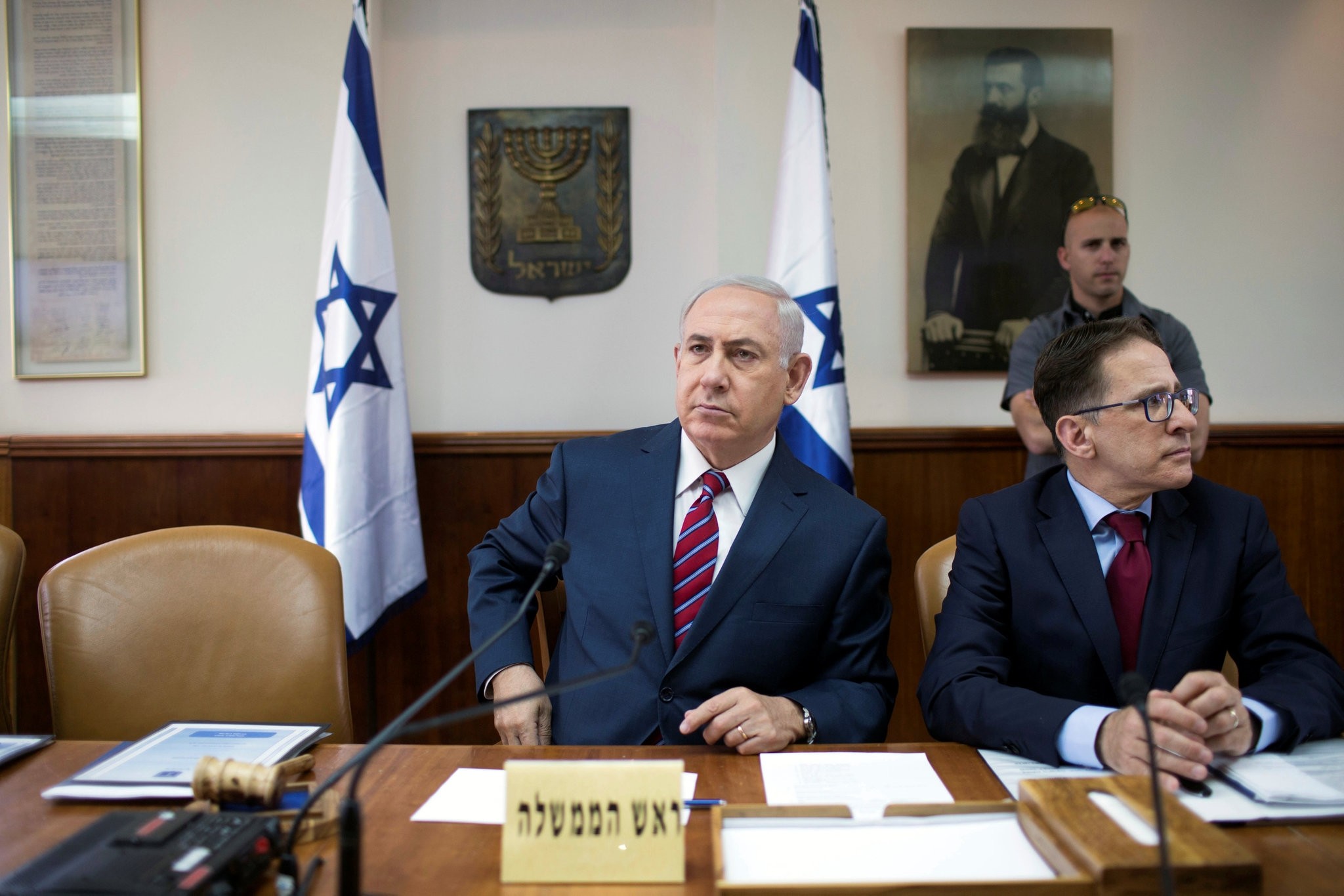 Israeli Prime Minister Benjamin Netanyahu on Sunday challenged US concerns over moving the American embassy to Jerusalem, in what Haaretz newspaper called his "first public dispute" with the Trump administration.

US President Donald Trump had promised during his campaign to move the American embassy from Tel Aviv to Jerusalem, whose status is one of the thorniest issues of the Israeli-Palestinian conflict.

But there has been no movement on that pledge so far.

The Palestinians and the Arab world fiercely oppose a move, and the international community has warned that it could spark fresh unrest.

US Secretary of State Rex Tillerson told NBC's "Meet the Press" on Sunday that Trump was still seeking to assess whether relocating the embassy would help or harm chances for Israeli-Palestinian peace.

"The president is being very careful to understand how such a decision would impact a peace process," Tillerson said, going on to suggest that Israel itself might be less than fully committed to a move.

"I think it'll be informed, again, by the parties that are involved in those talks and most certainly Israel's view on whether Israel views it as being helpful to a peace initiative or perhaps a distraction."

Netanyahu hurried to remove any doubt -- and preempt protest within his right-wing government -- in a statement issued by his office.

"Israel's position has often been expressed to the American administration and to the world," it said.

"The transfer of the American Embassy to Jerusalem not only will not harm the peace process, but the opposite. It will advance it by correcting a historic injustice and by smashing the Palestinian fantasy that Jerusalem is not the capital of Israel."

In 1980, Israel declared "reunited" Jerusalem its capital in a move unrecognised by major states.