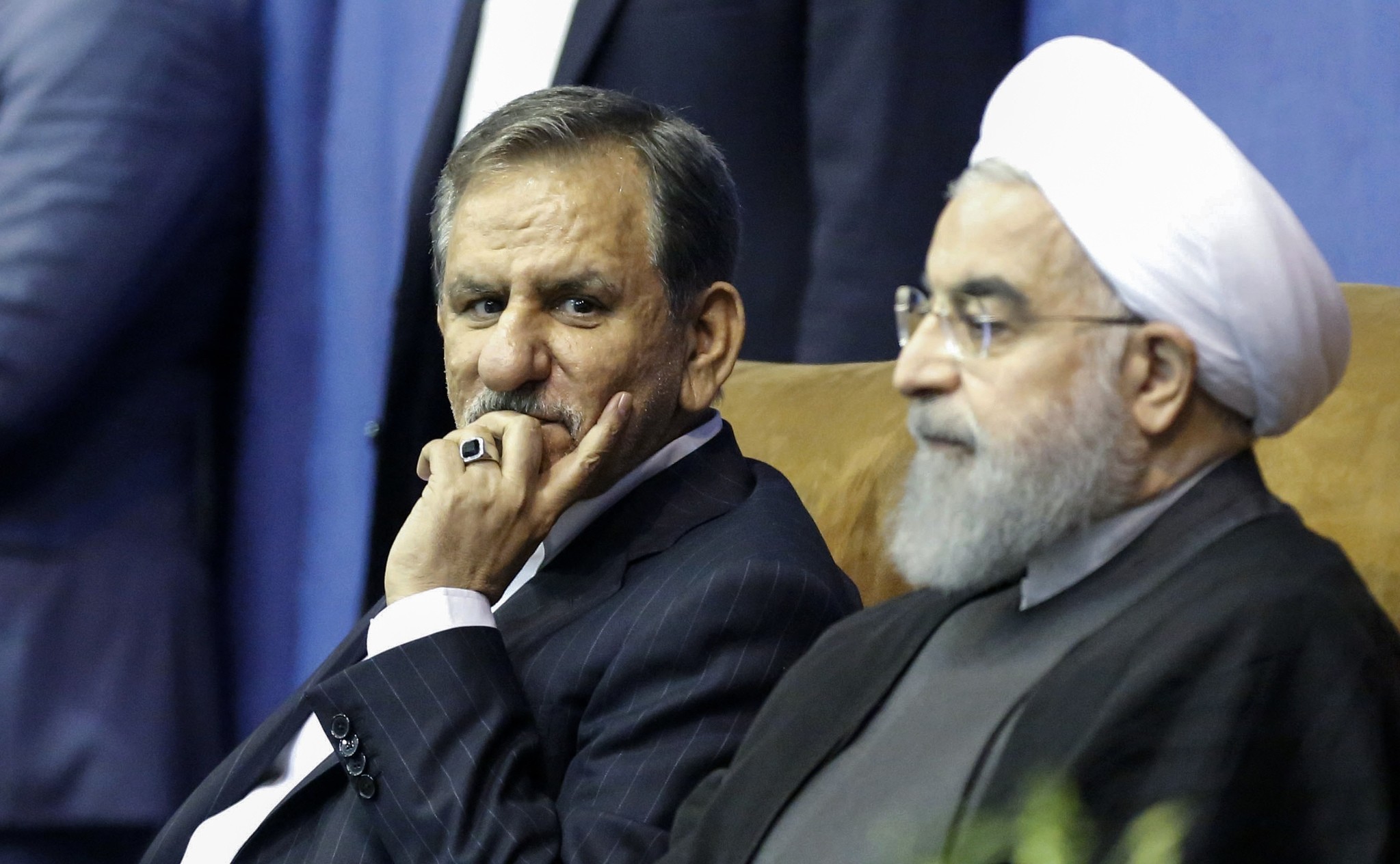 Eshaq Jahangiri, Iran's first vice president, said on Tuesday he was quitting the race to be president, backing instead current President Hassan Rouhani, who is seeking a second term in Friday's vote.

"I feel I have done my duty. I will vote alongside all of you for Rouhani," Jahangiri was quoted as saying by Tasnim news agency to his supporters in Fars province.

Jahangiri registered to run for the election amid concern among Rouhani's allies that the president might be disqualified by the Guardian Council, a clerical body that vets candidates based on their loyalty to the republic.