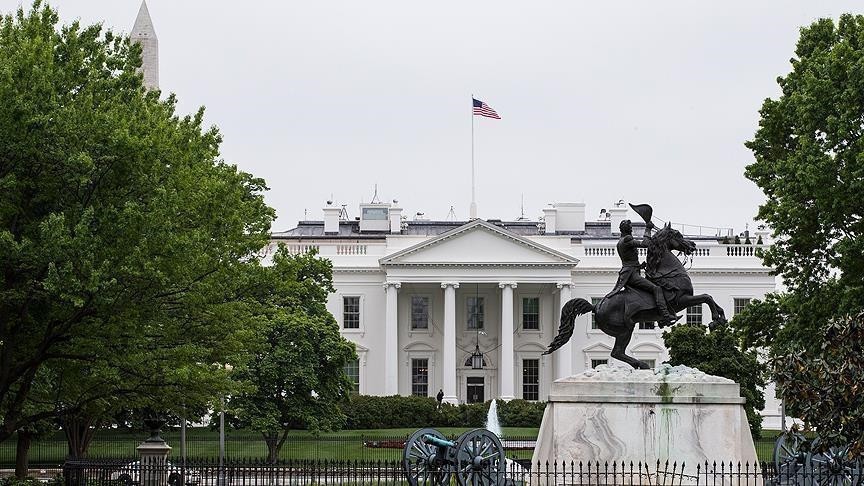 A map published by the White House ahead of U.S. President Donald Trump's upcoming visit to Israel has drawn the ire of Israeli officials on Friday for not including the Arab territories occupied illegally by Israeli forces in 1967.

According to Israeli daily Yedioth Ahronoth, Israeli Justice Minister Ayelet Shaked derided the map, which includes neither the West Bank, Jerusalem nor the Golan Heights, saying: "I hope this is just ignorance and not policy."

"We were not elected to keep chairs warm," Shaked was quoted as saying, "but rather to implement clear policy, ensure that no Palestinian state is established, and ensure that the [U.S.] embassy is moved [to Jerusalem]."

She added: "The issue of [relocating] the embassy is a promise he [Trump] gave to his political base there [i.e., in the U.S.], not for us. His voters expected him to listen and I want to believe that he will fulfill the promise he made to his voters."

Trump is expected to arrive in Israel on Monday for a two-day visit during which he will meet with Israeli officials. Afterwards he will head to the West Bank city of Bethlehem where he is slated to meet Palestinian President Mahmoud Abbas.

Following the 1967 Arab-Israeli war, the UN Security Council adopted Resolution 242 which calls for an Israeli withdrawal from all territories occupied during the conflict.