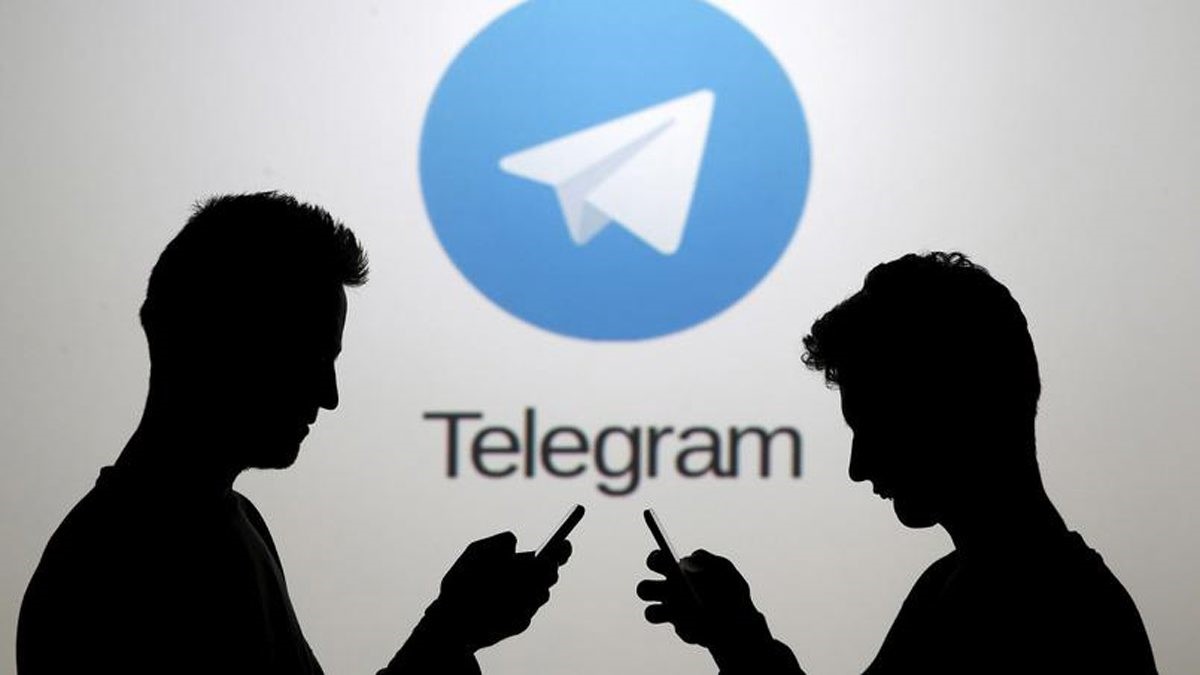 Six channel administrators of instant messaging application Telegram went on a hunger strike on Thursday to protest their prolonged detention and lack of access to legal counsel amid the government's crackdown on the app, according to Jamaran.ir, a website close to the Khomeini family.

"I did not have the opportunity to speak with my clients until today. I have no information about their health conditions, but their parents have announced that my clients started a hunger strike," said Ali Müctehidzade, the lawyer of two of Telegram's channel administrators who were taken into custody about 3 months ago.

The arrest of 12 Telegram channel administrators, some of which were known for their closeness to President Hassan Rouhani, led to some controversy in the country.

While Rouhani argued that the people in question were innocent, the spokesperson of the judiciary Muhsin Ejesi said that some of them were taken into custody in the interest of public safety, while some were remanded for sharing obscene content contrary to public morals.

Mahmoud Alavi, the minister of intelligence in Rouhani's government, said they were opposed to custody, while Iran's vice president of the assembly Ali Mutahhari said that they were detained by the Islamic Revolutionary Guards' intelligence units working under the command of Iranian leader Ali Khamenei, not by the Intelligence Ministry.