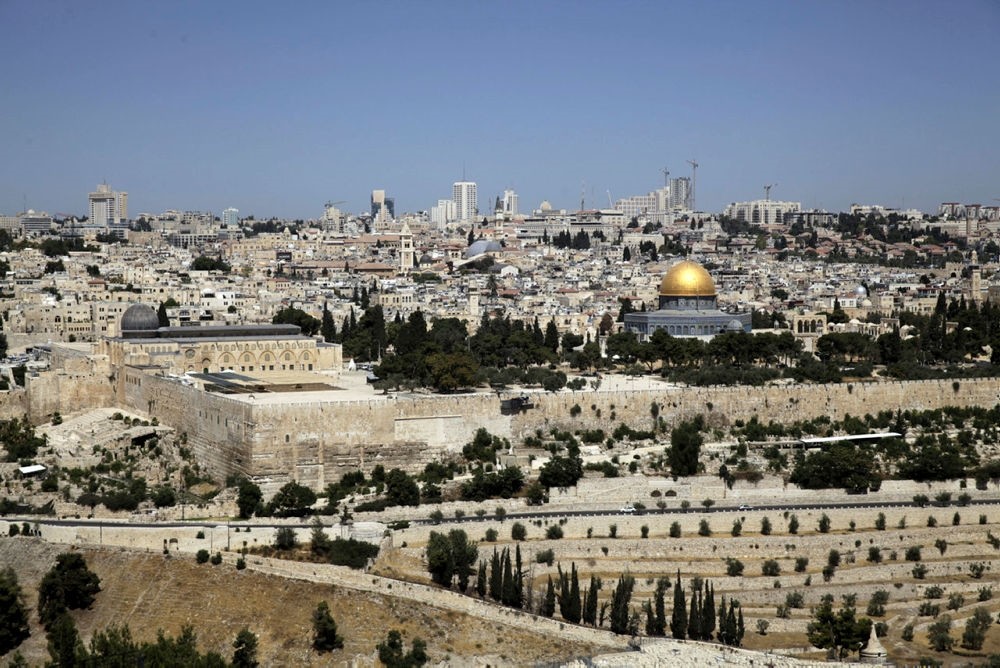 "These measures are unprecedented and have never been taken since the [Israeli] occupation of Jerusalem in 1967," he said.

Three Palestinians and two Israeli policemen were killed in a shootout near the flashpoint holy site in east Jerusalem.

Israeli authorities closed down the Al-Aqsa compound following the attack and cancelled the weekly Friday prayers for the first time in nearly five decades.

Israeli police have beefed up security, deploying hundreds of troops and erecting roadblocks at the entrances of Jerusalem's Old City, barring non-residents from entering.

The Israeli government said the closure of the Al-Aqsa mosque will continue until Sunday, where an assessment session will be held before it is reopened gradually.

The Palestinian preacher described the Israeli measures in Jerusalem's Old City as a "collective punishment".

"We reject the current Israeli violations against the Al-Aqsa mosque and call for their immediate withdrawal," Sabri said.

The Palestinian government has called on the Israeli authorities to stop the close-down on Jerusalem's flashpoint Al-Aqsa mosque.

The statement urged international organizations, the Arab world and Islamic world to act immediately in order to prevent the Israeli authorities from harmful actions and practices which could damage the historical status of Jerusalem and Al-Aqsa Mosque and worsen the present situation.

Israel occupied east Jerusalem during the 1967 Middle East War. It later annexed the city in 1980, claiming all of Jerusalem as the Jewish state's "eternal" capital -- a move never recognized by the international community.