US lifts laptop ban for flights of Saudi Arabian Airlines 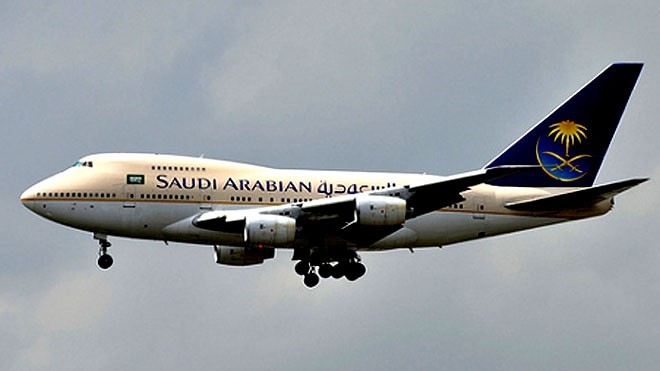 The Kingdom's flag carrier was the last airline to face in-cabin electronics restrictions.

On July 4, the ban for flights from Turkey were lifted.

The ban affecting Egypt and Morocco's airlines were also lifted a week later.

The US Department of Homeland Security issued directives to 180 carriers around the world flying into the United States to improve security procedures, especially in screening baggage and electronics.