US unveils new sanctions on Iran over its ballistic missile program 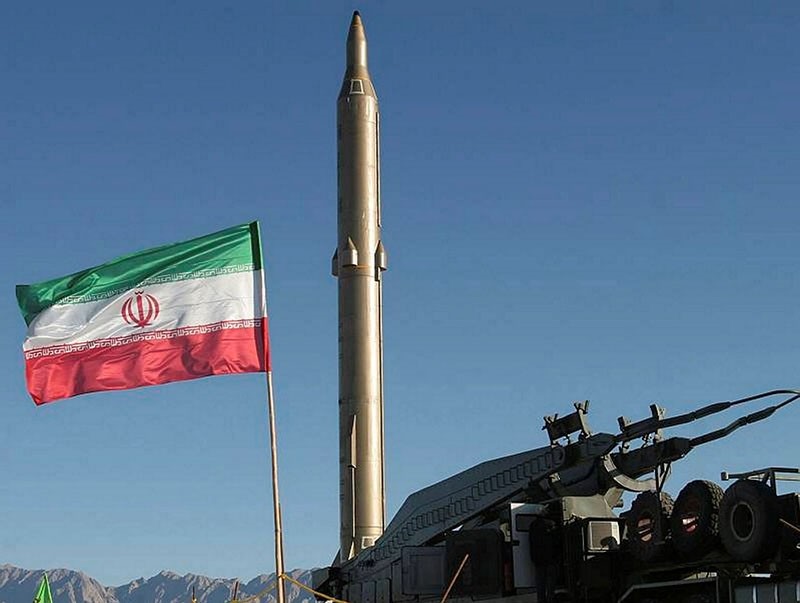 The Trump administration is slapping new sanctions on 18 Iranian individuals, groups and networks over non-nuclear behavior such as support for ballistic missiles development.

The move comes the day after the administration certified to Congress that Iran is technically complying with the nuclear deal and can continue enjoying nuclear sanctions relief.

The Treasury Department is targeting seven groups and five people that aided Iran's military or its elite Revolutionary Guard. The sanctions also target what the U.S. says is a transnational criminal group based in Iran and three people associated with it.

The sanctions freeze any assets the targets may have in the U.S. and prevent Americans from doing business with them.

Meanwhile, Iranian lawmakers have agreed to fast-track an anti-American bill meant to confront allegedly "adventurist and terrorist" U.S. actions in the region amid increasing U.S. pressure on its ballistic missile and nuclear program.

Iranian state TV reported that 211 lawmakers in the 290-seat assembly backed an outline for the legislation at a session Tuesday.

The details of the bill will be worked out in parliament over the next few weeks, after which it will go to the Guardian Council for ratification, like all laws in Iran.

The development came a day after the Trump administration told Congress that Iran would face consequences for breaching "the spirit" of the nuclear deal with world powers.

Congress has been pushing for a new set of sanctions against Iran and its Revolutionary Guard, a paramilitary force responsible for recent ballistic missile tests that angered Washington.