Iranian drone comes close to US fighter jet in Gulf: US official 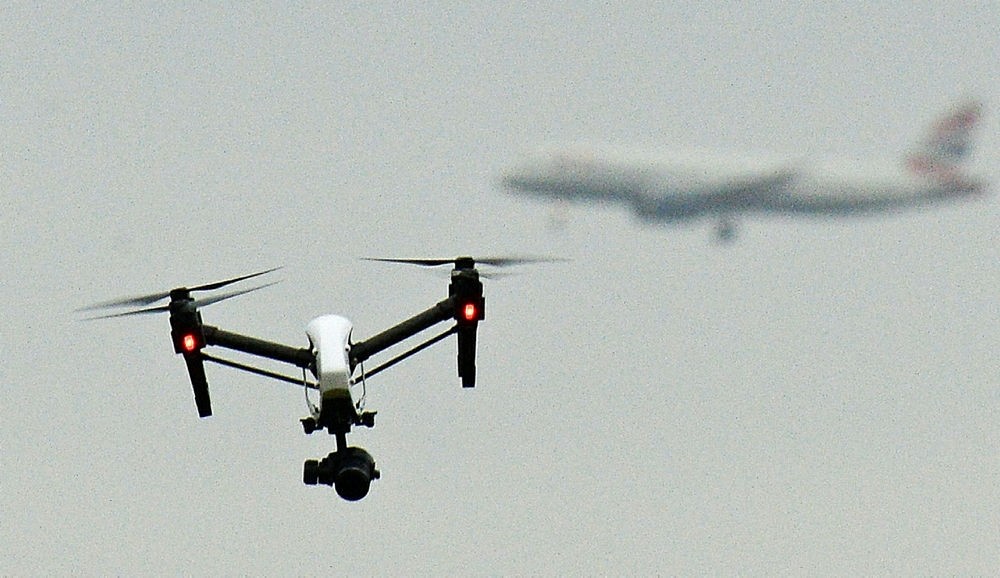 An unarmed Iranian drone came within 100 feet (31 meters) of a U.S. Navy warplane as it prepared to land on an aircraft carrier in the Gulf, a U.S. official said on Tuesday.

The official, speaking on condition of anonymity, said that despite repeated radio calls to stay clear of the U.S. plane, the Iranian drone "executed unsafe and unprofessional altitude changes" close to the U.S Navy F/A-18E. The warplane was in a holding pattern and preparing to land aboard the USS Nimitz aircraft carrier.

The official described the interaction as "unsafe and unprofessional."

Similar incidents between the United States and Iran are not uncommon, however this appears to be the first time an Iranian drone has come dangerously close to a U.S. fighter plane in the Gulf.

This was the 13th unsafe and unprofessional interaction between the United States and Iranian maritime forces in 2017, the official said.

Years of mutual animosity had eased when Washington lifted sanctions on Tehran last year as part of a deal to curb Iran's nuclear ambitions. But serious differences remain over Iran's ballistic missile program and conflicts in Syria and Iraq.

The Trump administration, which has struck a hard line on Iran, recently declared that Iran was complying with its nuclear agreement with world powers, but warned that Tehran was not following the spirit of the accord and that Washington would look for ways to strengthen it.

The United States has a number of military bases in the region, including in Qatar and Kuwait across the Gulf from Iran and the U.S. Fifth Fleet is based in nearby Bahrain.

Earlier this year, a senior commander in Iran's Revolutionary Guards warned the United States that if it designated the group a terrorist organization, its action could be perilous for U.S. forces in the region.