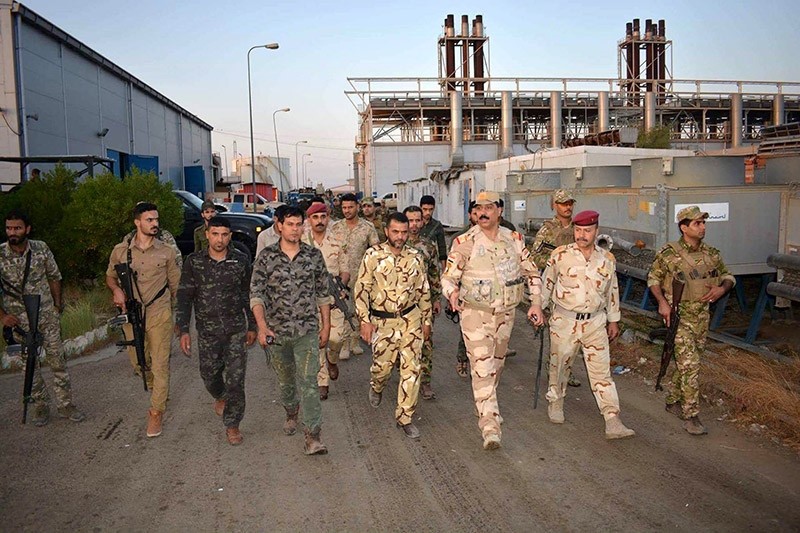 Suicide bombers dressed as members of the Iraqi security forces killed seven people and wounded 12 in an attack on a power plant in Samarra north of Baghdad on Saturday, officials and a survivor said.

The Daesh terror group claimed responsibility for the dawn attack in an online statement.

A police officer, who spoke on condition of anonymity, said one of the bombers detonated his explosives belt and the two others were shot dead by security reinforcements who rushed to the scene.

He said seven people were killed and 12 wounded in the attack.

Several tanker trucks were also damaged and the remains of one of the suicide bombers lay on the ground, a reporter said.

Operations at the facility were expected to be suspended briefly, while repairs were under way, electricity officials said.

The attack comes as Iraqi Shiites mark the first day of the Eid al-Adha feast.

In 2014, Daesh captured almost a third of Iraqi territory in a lightning offensive. It now holds just two pockets of territory in the country.