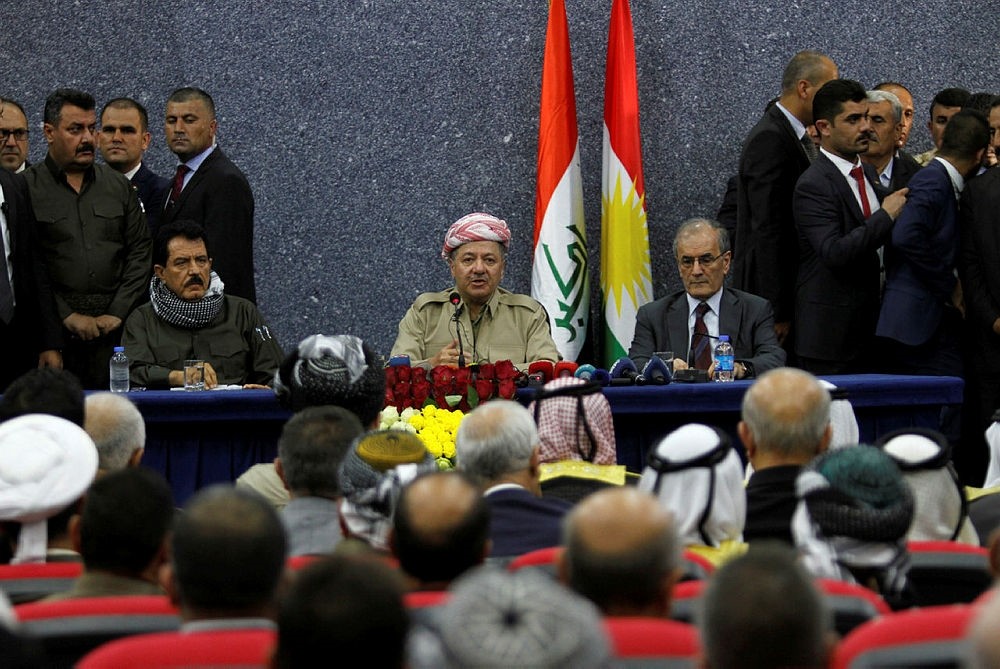 The Iraqi parliament on Thursday voted in favor of dismissing the governor of Kirkuk from office upon the request of Prime Minister Haider Abadi, a Iraqi lawmaker said.

Abadi made the call to remove the governor from office after Kirkuk Najm Eddine Karim decided to take part in the controversial independence referendum set for September 25 by the Kurdish Regional Government (KRG).

Karim first drew attention when he called on Kurdish members in the Kirkuk Provincial Council (KPC) to pass a decision to raise KRG flags over government buildings in the province. The unilateral decision was condemned by the Iraqi central government.

He was also accused of dispatching 200 armed PKK militants to a military base located in Kirkuk.

The Iraqi parliament earlier this week voted against plans by leaders of the KRG to hold the non-binding referendum.

Baghdad and Iraq's neighbors Turkey and Iran are opposed to the referendum and earlier this week the Iraqi parliament authorized Abadi to "take all measures" to preserve national unity.