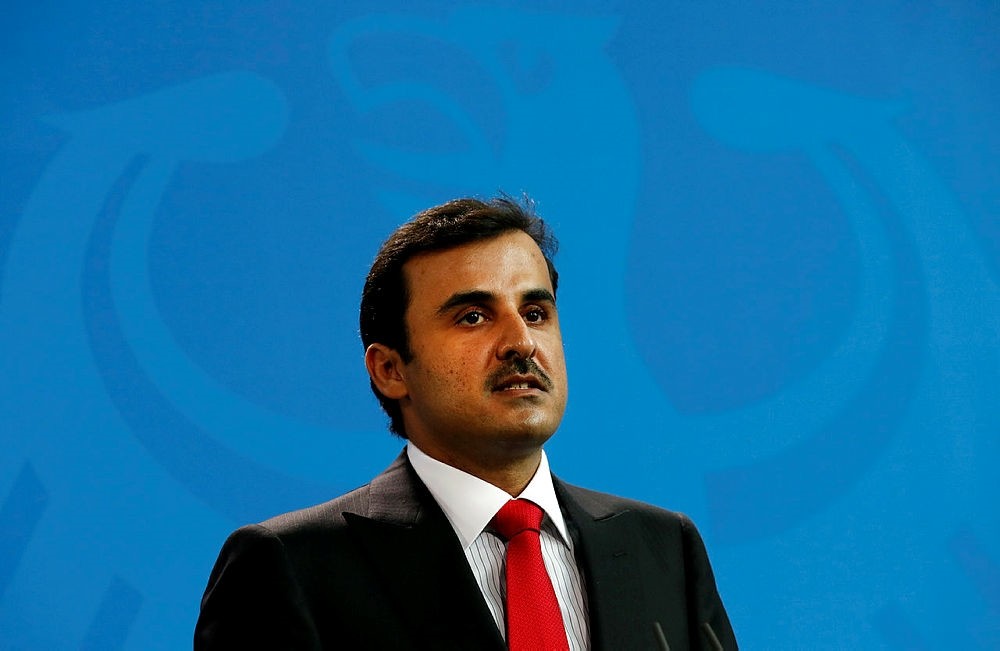 Qatar is ready to sit at the negotiating table to try to end a dispute with its Gulf Arab neighbours, Emir Sheikh Tamim bin Hamad al-Thani said on Friday in Berlin.

"As you know we have had a siege of more than 100 days against Qatar," al-Thani told a joint news conference with German Chancellor Angela Merkel in Berlin. "We spoke about Qatar's readiness to sit at the table to solve this issue."

Saudi Arabia, the UAE, Egypt and Bahrain cut diplomatic and trade links with Qatar on June 5, accusing the major gas-exporting Gulf state of financing terrorism and cozying up to their arch-rival Iran. Doha denies the charges.

Merkel said she was concerned that there was still no solution to the crisis, adding she supported efforts by Kuwait and the United States to mediate an end to the dispute.