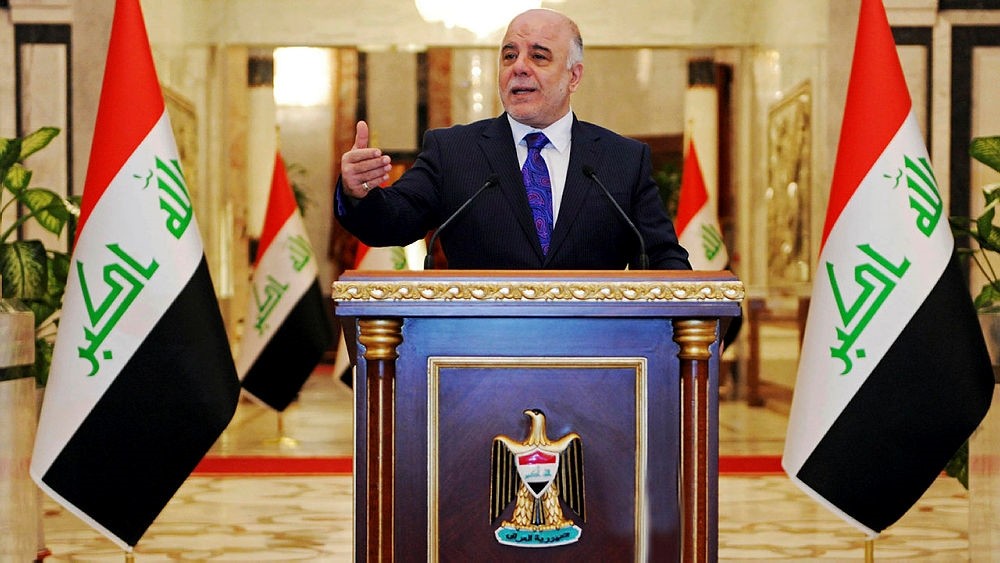 "To take a unilateral decision affecting the unity of Iraq and its security, and the security of the region, with a referendum on separation, is unconstitutional and against civil peace. We will take the necessary measures to preserve the unity of the country," Abadi said in a televised address.

Earlier on Sunday, KRG leader Masoud Barzani that the controversial referendum scheduled for Sept. 25 will be held as planned despite calls from Baghdad, neighboring countries and the international community for suspension or termination of the process.