Iraq to take KRG-based mobile-phone networks under its control 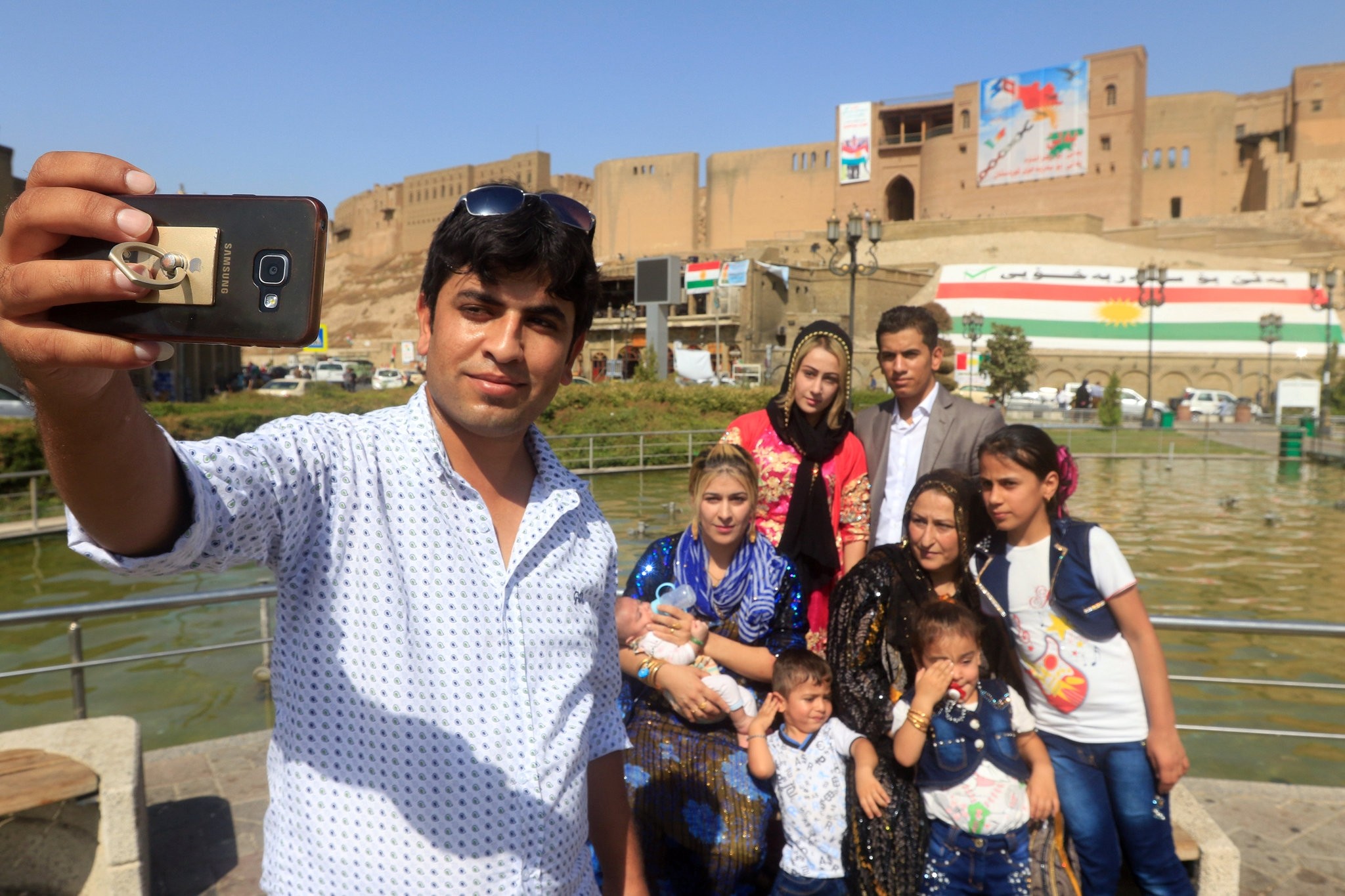 The Iraqi central government on Monday announced plans to assume control of all mobile phone networks in northern Iraq's Kurdistan Regional Government (KRG), according to an official statement.

"Iraq's Council of Ministers has decided that all mobile-phone networks [in the KRG] should be brought under the control of the federal government," read a statement released by the office of Prime Minister Haider al-Abadi.

The move comes as part of a raft of measures taken by Baghdad against the KRG in response to last month's illegitimate referendum on regional independence.

On Sept. 25, Iraqis in KRG-held areas -- and in several areas disputed between Baghdad and Erbil -- voted on whether or not to declare independence from Iraq.

According to results announced by the KRG, almost 93 percent of those who cast ballots voted in favor of independence.

The illegitimate referendum had faced sharp opposition from most regional and international actors (including the U.S., Turkey and Iran), who had warned that the poll would distract from Iraq's ongoing fight against terrorism and further destabilize the region.

Along with other retaliatory measures, Iraq's Council of Ministers on Monday also noted that legal procedures had been taken against all KRG employees involved in holding last month's illegal poll.

In the referendum's immediate aftermath, Baghdad moved to ban all international flights into KRG-controlled areas and closed all foreign diplomatic missions based in the region.