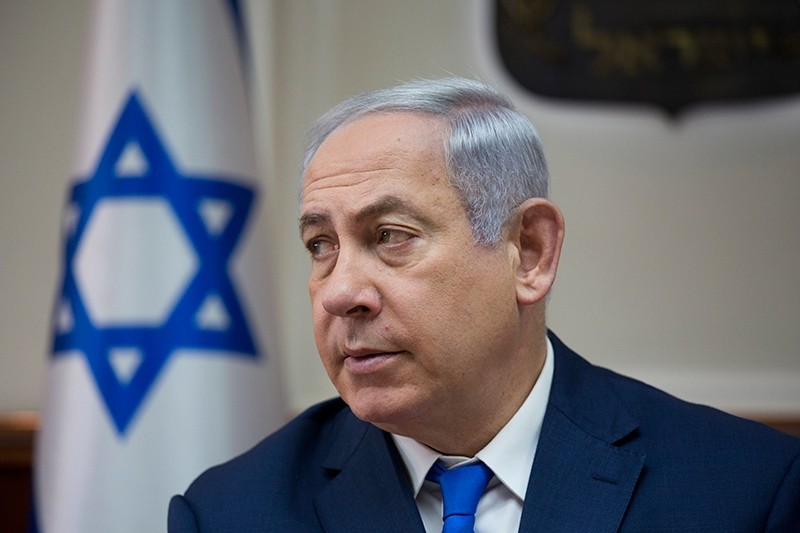 Police have arrived at the official residence of Israel's prime minister in what is believed to be part of an investigation into corruption allegations.

Police have previously questioned Benjamin Netanyahu over allegations that he received gifts from Hollywood and business figures. A separate probe is looking into secret talks with the publisher of a major Israeli newspaper in which Netanyahu allegedly requested positive coverage in exchange for reining in a free pro-Netanyahu daily.

Israeli media say police were questioning Netanyahu for the fifth time on Thursday. A police spokeswoman declined to confirm that.

Netanyahu has repeatedly denied any wrongdoing and called the accusations against him a witch hunt orchestrated by a hostile media. The scandal has yet to threaten his lengthy rule, but has harmed his public approval ratings.