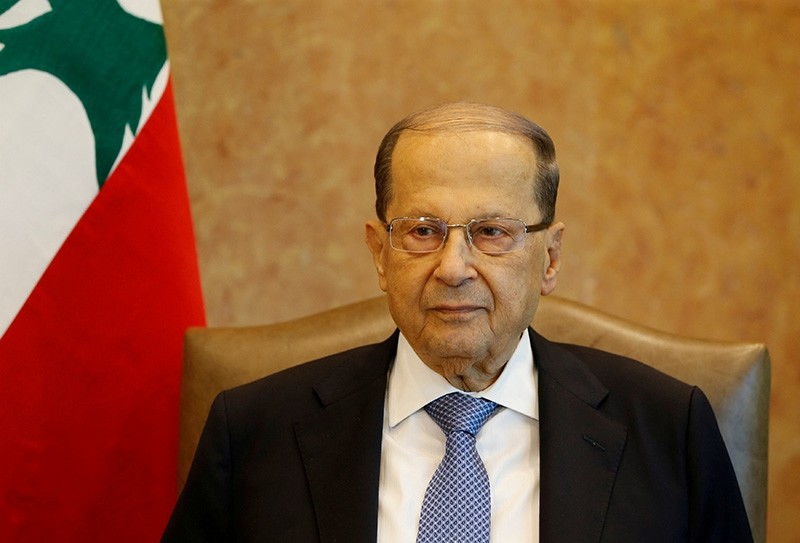 President Michel Aoun said "Lebanon does not accept its prime minister being in a situation at odds with international treaties and the standard rules in relations between states."

Lebanese authorities believe Hariri is being held by Saudi Arabia, from where he quit in a broadcast last week, two top Lebanese government officials, a senior politician close to Hariri and a fourth source have said.