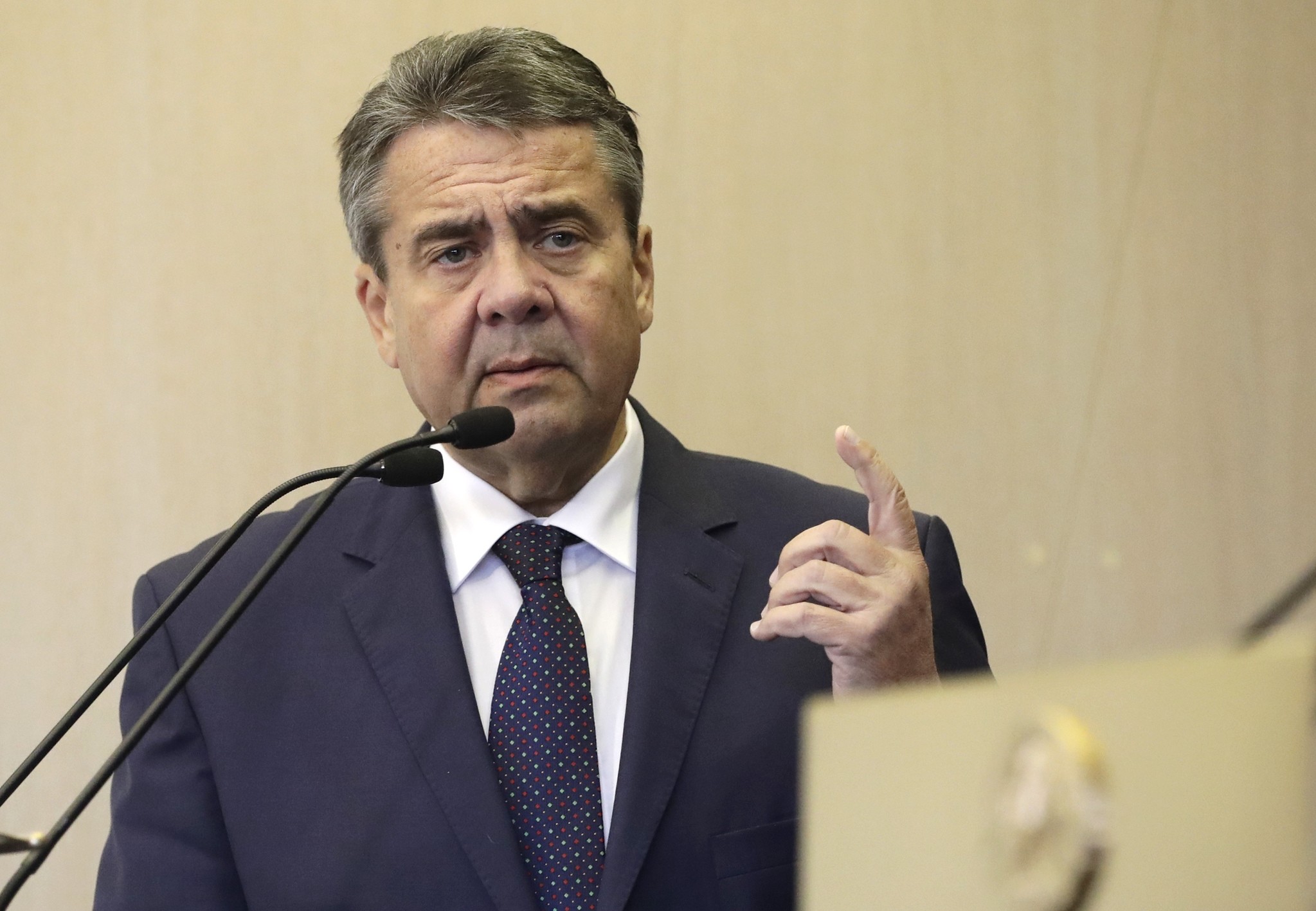 Saudi Arabia on Saturday recalled its ambassador to Germany over remarks made by German Foreign Minister Sigmar Gabriel after a meeting with his Lebanese counterpart, the Saudi Press Agency (SPA) reported.

The remarks in question saw Gabriel criticize Saudi meddling in the affairs of Lebanon and describing Saudi foreign policy in the region as "adventurism."

SPA reported that the comments had "surprised" the kindgom, and quoted a Foreign Ministry source as saying that "the kingdom considers that such random statements based on false information do not support stability in the region."

It added that the kingdom has decided to recall its ambassador to Germany "for consultations" and that it will also hand over the German ambassador to Saudi Arabia a memorandum of protest against what it termed "these unjustified statements."

The German Foreign Ministry issued a statement Saturday, saying that it was advising not just Saudi Arabia, but all parties to the conflict, to work towards deescalation.

"Given the current situation, we are very concerned about the stability of the region and call on all sides to deescalate tensions," the ministry said.

"To address this openly should be possible and a matter of course among close international allies. We address our message to all actors in the region," it added.