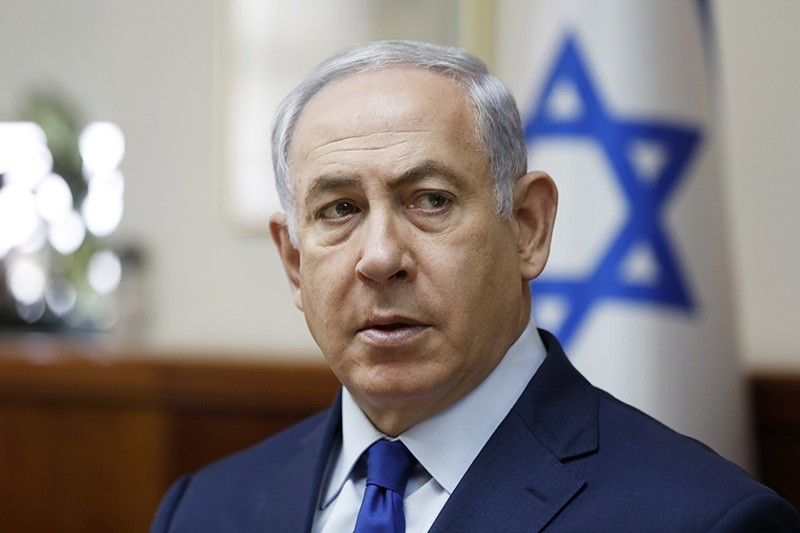 Israel's intelligence minister says he plans to succeed Prime Minister Benjamin Netanyahu who is embroiled in corruption scandals and a police investigation.

But Israel Katz said Thursday in an interview with The Associated Press he hopes Netanyahu will be able to continue as prime minister, and "the clouds that are hanging over his head now will pass."

Israeli police have questioned Netanyahu six times over a pair of corruption scandals and a former aide is now a witness against him. Netanyahu has repeatedly denied any wrongdoing and called the accusations a witch hunt orchestrated by a hostile media.

On another issue, Katz said it's up to President Donald Trump whether to move the U.S. Embassy in Israel from Tel Aviv to Jerusalem. But he said: "I'm optimistic this will happen."