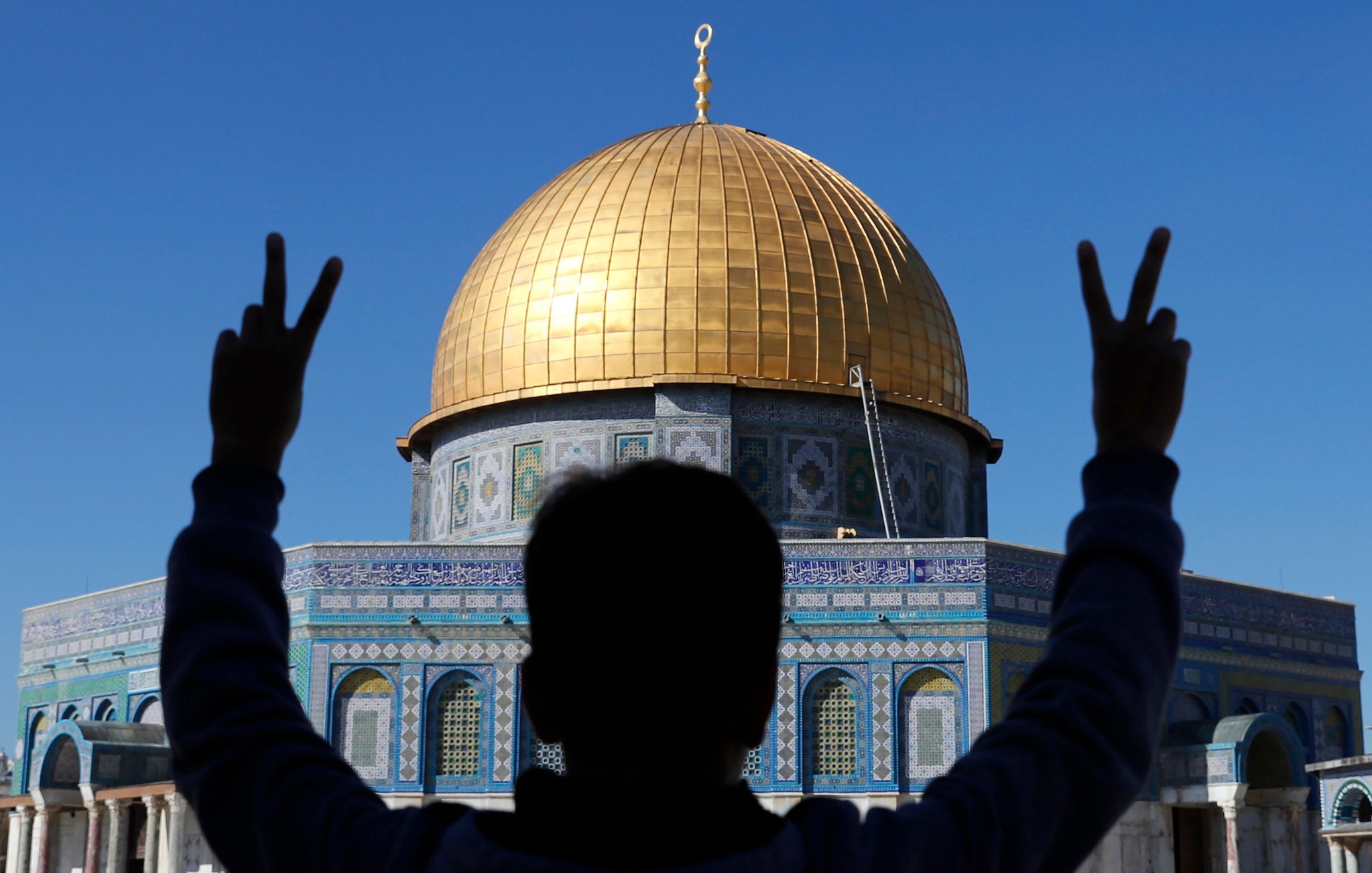 87 deans of the faculties of theology in Turkey denounced on Monday U.S. President Donald Trump's Jerusalem declaration with one voice, by publishing a statement that branded the move "a provocative step" that will throw the region into further chaos, oppression and violence.

Underlining that to achieve global peace, conflicts in the Middle East must be resolved, the deans reminded that "the way to the Middle Eastern peace passes through Jerusalem" and only if "Jerusalem is free," and governed by "policies based on social conscience, justice, equality, and tolerance" then the entire world will no longer be in captivity.

Pointing out that Jerusalem, "as the city of Prophets, used to be the center for love, tolerance, and living peacefully together during times when its was ruled by Muslim leaders," the deans said the city had now become the "center for violence, hatred and oppression."

Blaming power players in the world for destroying peace in the Middle East and Jerusalem with their "unjust and immoral political objectives," they called Trump's step to recognize Jerusalem as Israel's 'so-called' capital "a provocative step towards leading the whole geography of the Middle East, and the entire world into chaos."

Strongly condemning "the atrocious violations of human rights committed by Israel against Palestinians," the scholars said the decision to change the status of Jerusalem contributed "nothing positive" to the current situation in Palestine or the region.

"The State of Israel has been illegally occupying the lands of Palestinians, leaving the Muslims and Christians therein homeless, landless, and hopeless. The State of Israel has been the symbol of systematic oppression against all kinds of untouchable basic human rights during modern times," they said in the statement, echoing President Erdoğan's remarks from earlier in the day, in which he called the status change an opportunity for Israel to ramp up its violence against Palestinians.

They also reiterated that the decision completely "disregards and devalues" other sacred beliefs and religions which consider Jerusalem their birth place.

Stating that the declaration was against international laws, U.N. charters, and resolutions of the U.N. Security Council, the academicians called the move "political manipulation" and a scheme "to legitimize the occupation of Jerusalem by the State of Israel". 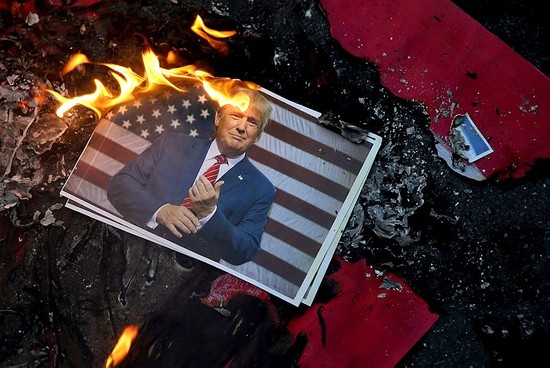 U.S. President Trump stoked the flames of a new crisis in the region after he signed a decision to move the U.S. Embassy in Tel Aviv to Jerusalem, and recognizing the latter as the capital of Israel. The sensitivity of the Jerusalem site comes from the fact that it is to Jews known as the Temple Mount and to Muslims as Haram al-Sharif (Noble Sanctuary). The site includes the Al-Aqsa Mosque, the third-holiest site in Islam, and the golden Dome of the Rock. It was also the site of an ancient Jewish temple, the holiest place in Judaism.

Jerusalem was first put under international sovereignty and control with the 1947 U.N. Partition Plan, which recommended the division of historical Palestine between Jewish and Arab states in order to end the conflict in the region. The U.N. opted for a special status, as Jerusalem is holy to Jews, Christians, and Muslims. However, during the 1948 Arab-Israeli war, Israeli forces declared western Jerusalem part of their state, ignoring the U.N. recommendation.