Russia says ready to work with US to resolve Libya crisis 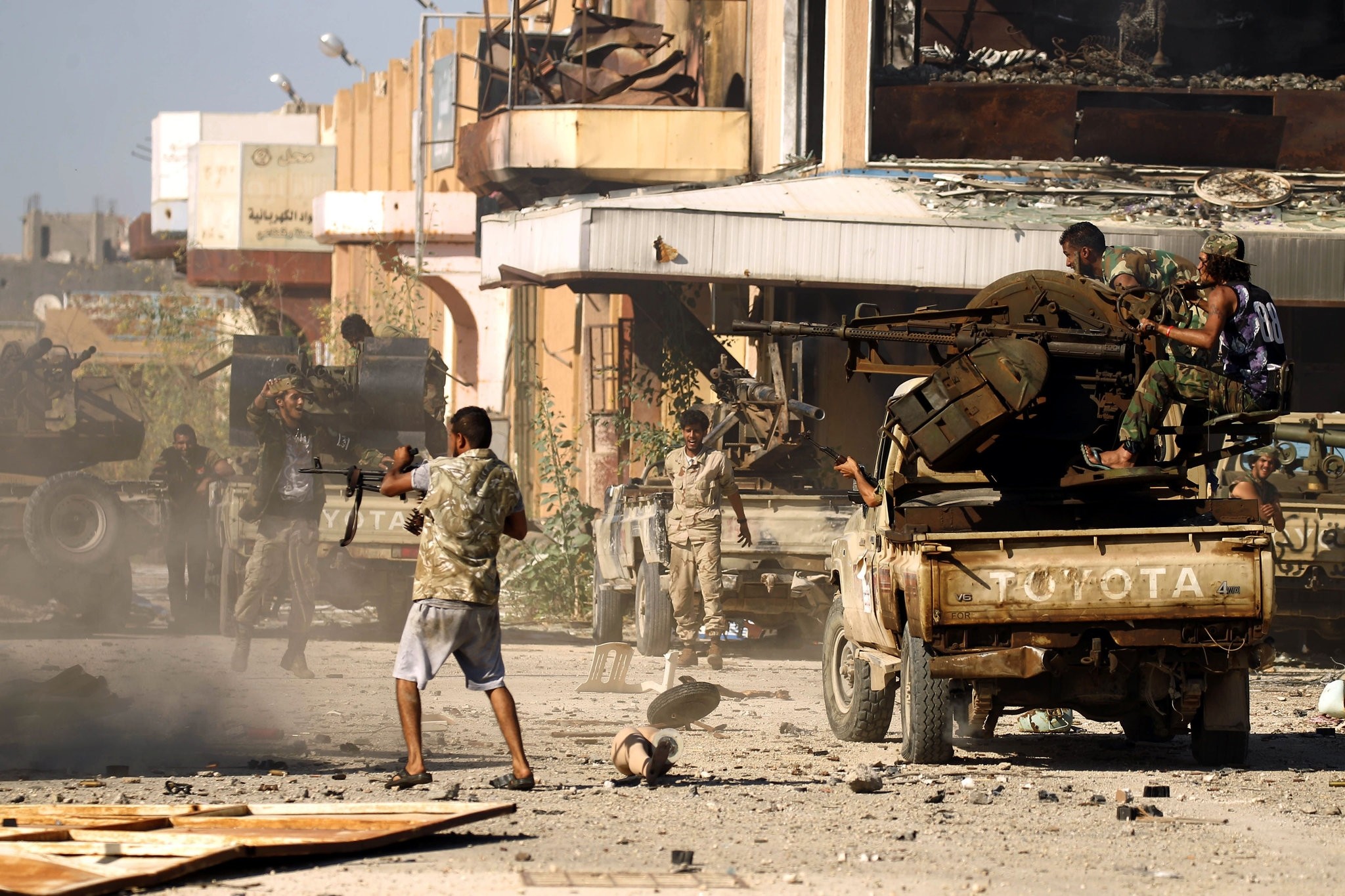 Russia is open to working with the United States to try to solve the crisis in Libya, Russia's ambassador to Libya was cited as saying on Friday by the RIA news agency.

He was also cited as saying that Moscow was ready to initiate the lifting of an international arms embargo on Libya, but that was something he said could only be done once the North African country had a united army.