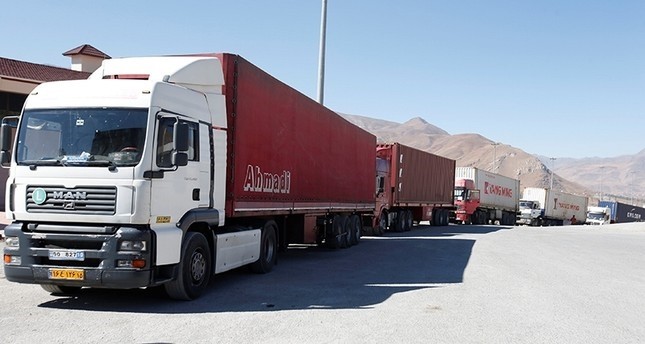 Iran has reopened all its border crossings with the Kurdistan Regional Government (KRG), a foreign ministry spokesman said on Monday, after their closure over a controversial independence vote.

Bahram Ghassemi said the two frontier crossings of Haji Omran and Parwezkhan had been reopened, without giving a specific date, after the Bashmaq frontier post began working again in October.

Iran closed the border crossings after KRG on September 25 voted overwhelmingly in favor of independence at a referendum Baghdad insisted was illegal.

The neighboring countries vehemently opposed to the vote, calling it illegitimate and warning that it would create further complications in the region.

The plebiscite sparked a bitter standoff between the KRG and Iraq's central government.

Federal security forces then seized control of disputed oil-rich zones in the north of the country that had been held by the KRG, shattering their dreams of building a viable state.

Last month, the Iraqi supreme court ruled the poll to be "unconstitutional".

KRG Prime Minister Nechirvan Barzani earlier this month said he "respected" the ruling and had "no problem" with the federal government over the issue of border control.

The federal government has also demanded the handover of border posts and airports in the KRG region.