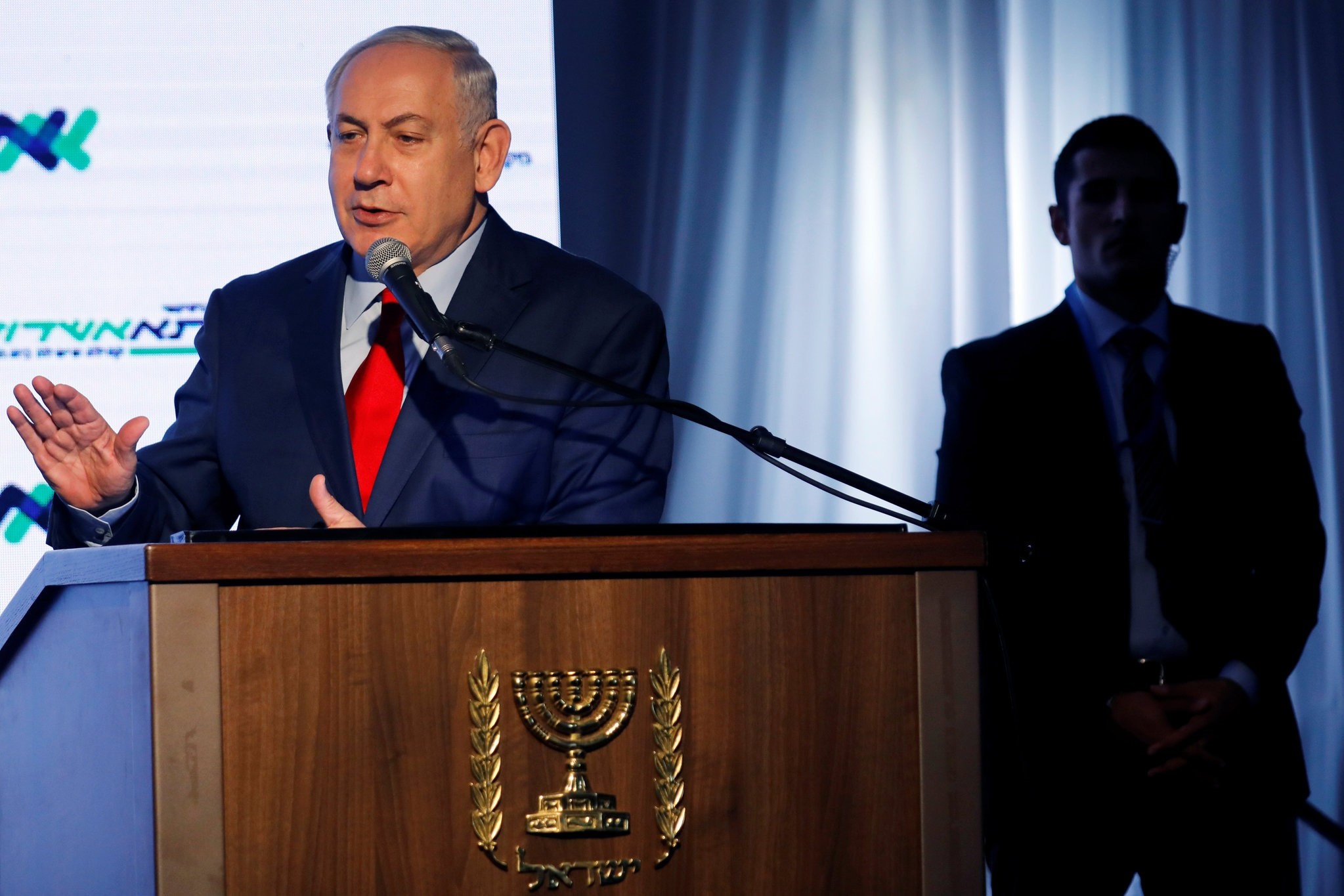 Israeli Prime Minister Benjamin Netanyahu attacked the UN on Thursday calling the body "The House of Lies" ahead of a UN General Assembly vote on a resolution opposing the U.S. recognition of Jerusalem as Israel's capital.

"The attitude toward Israel from many states on all continents is changing outside the walls of the United Nations and that will eventually seep into the walls of the UN house - The House of Lies," Netanyahu said at an event in Ashdod.

Netanyahu said that Israel "rejects this vote out of hand," adding that "Jerusalem is the capital of Israel, whether or not the UN recognizes it."

"Jerusalem is our capital and we will continue to build there and embassies of countries, firstly the United States, will move to Jerusalem. This will happen," he said.

U.S. ambassador to the U.N. Nikki Haley warned in a Twitter post on Tuesday: "At the U.N. we're always asked to do more & give more. So, when we make a decision, at the will of the American ppl, abt where to locate OUR embassy, we don't expect those we've helped to target us."

Haley posted on her Twitter account that "the U.S. will be taking names" during the vote today at the 193-nation assembly.

"On Thurs there'll be a vote criticizing our choice. The U.S. will be taking names," she wrote.

Meanwhile, according to an article published in Foreign Policy on Tuesday, Haley also warned the international community that she will report back to U.S. President Donald Trump with the names of those who support a draft resolution rejecting the U.S. decision to recognize Jerusalem as Israel's capital.

"We will take note of each and every vote on this issue," she emailed to the countries that are expected to participate in today's vote.

"The president will be watching this vote carefully and has requested I report back on those countries who voted against us," she further wrote in the email.

"We will take note of each and every vote on this issue," she wrote to several U.N. ambassadors.

She further said that the U.S. does not expect other countries to follow the U.S. in everything and also move their embassies to Jerusalem, although it would be the "appropriate" thing to do.

Key U.S. allies Britain, France, Italy, Japan and Ukraine were among the 14 countries on the 15-member UNSC that voted in favor of the measure. After that vote, Haley called the 14-1 vote "an insult" and warned that "it won't be forgotten."