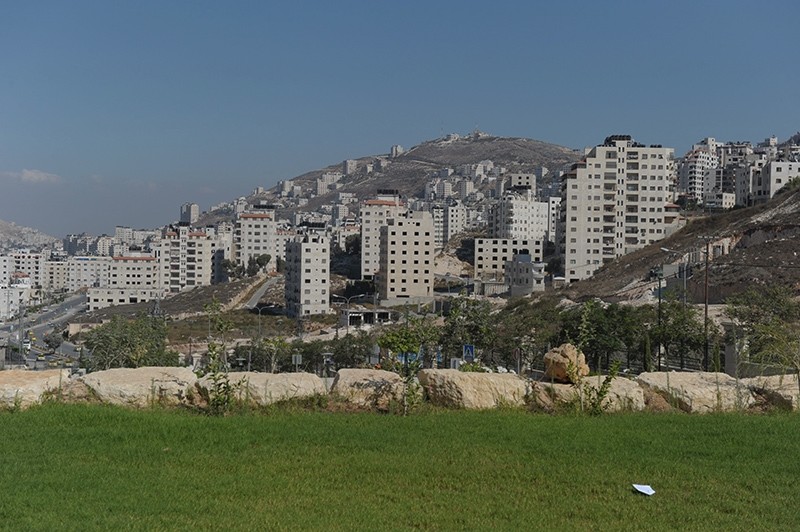 Jewish settlers stormed a Palestinian school in the Israeli-occupied West Bank on Thursday morning and assaulted students and teachers, according to a prominent Palestinian official.

Ghassan Daghlas, the Palestinian Authority official in charge of tracking Israeli settlement expansion in the northern West Bank, told Anadolu Agency (AA) that about 15 Jewish settlers had stormed the Burin school in the West Bank city of Nablus, where they had assaulted students and vandalized teachers' cars.

The incident led to limited clashes between Palestinian students and settlers before the Israeli army intervened, he said.

According to Daghlas, Israeli army troops used rubber bullets and teargas to disperse the Palestinian teachers and students.

Some 40,000 Jewish settlers live near the Palestinian city of Nablus in 39 settlements and settler outposts, from which they carry out occasional attacks on Palestinians and their property, Palestinian officials say.